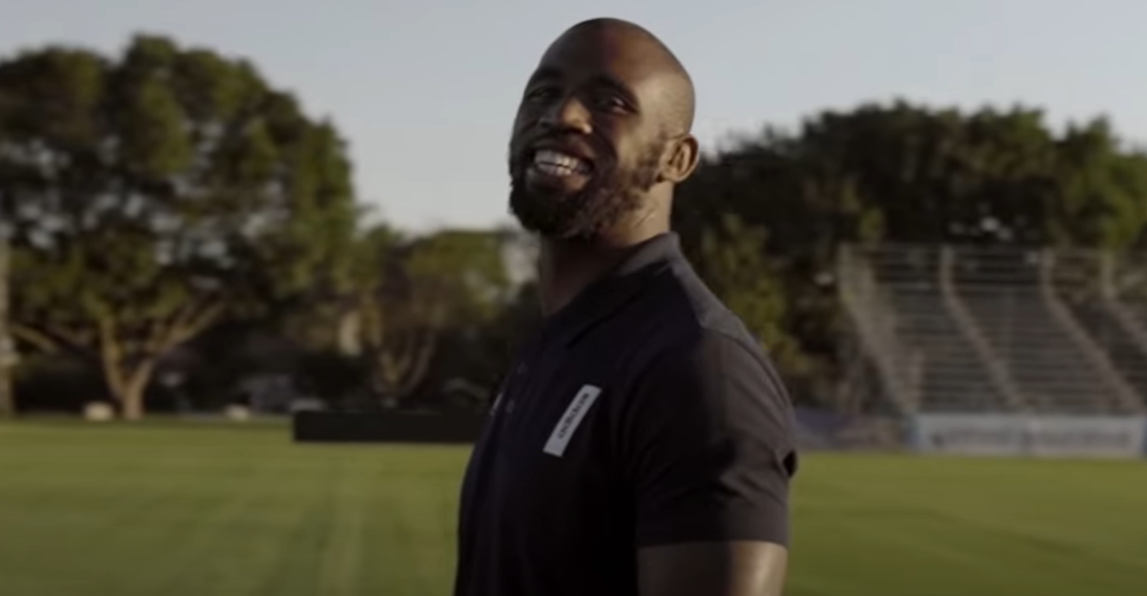 Today, adidas introduces the evolution of its long-standing brand attitude Impossible Is Nothing. SEEING POSSIBILITIES – as told in bold, human films – is about rebellious optimism, rooted in the purpose from adidas in the power of sports to change lives.

Told in the documentary style of home footage, the series of 20 films provides a previously unseen side to some of the most documented individuals in the world, enabled via a powerful narrative delivered by friends or fellow athletes, and animated via resurfaced footage from the archives.

To adidas, Impossible is Nothing is a way of seeing the world for what it can be, not as it is. It is an attitude shared by its community and its partners.

Featuring previously unseen intimate moments, it follows stories in sport and culture, showing how optimism and action has shaped their lives. Exploring the future they imagined for themselves and making it a reality, the series celebrates the trailblazers that have made history on a global stage.

Beyonce saw the possibilities of inviting all of us to find our voice. To use her platform as a stage to celebrate our differences with all people.

Siya Kolisi the first Black captain of the South African Rugby team, saw the possibilities to lead his nation to victory at the 2019 World Cup, securing a win that stretched beyond the rugby pitch of Japan and touched the lives – and hearts – of all South Africans.

Tiffanny Abreu, the first trans woman to play in the Brazilian Volleyball Superliga, saw possibilities to return to the court, and inspire us all to embrace our own identities and live out who we are with courage.

Demonstrating how this attitude lives within adidas, several of the films explore innovative design:

Or how to help end plastic waste in collaboration with Parley’s CEO Cyrill Gutsch.

Other films in the Series:

Brian Grevy Executive Board Member, Global Brands, adidas: ‘Impossible is Nothing is more than a campaign – it’s our attitude.  Seeing possibilities with optimism is key to achieving our purpose of changing lives through the power of sport. This attitude is what inspires us every day and is pushing us to build the future.’

The episodic content series kicks off 19 April, with new stories dropping throughout autumn and into winter. Follow the #ImpossibleIsNothing conversation on @adidasZA and www.adidas.co.za, as more of the local adidas family share their stories too.