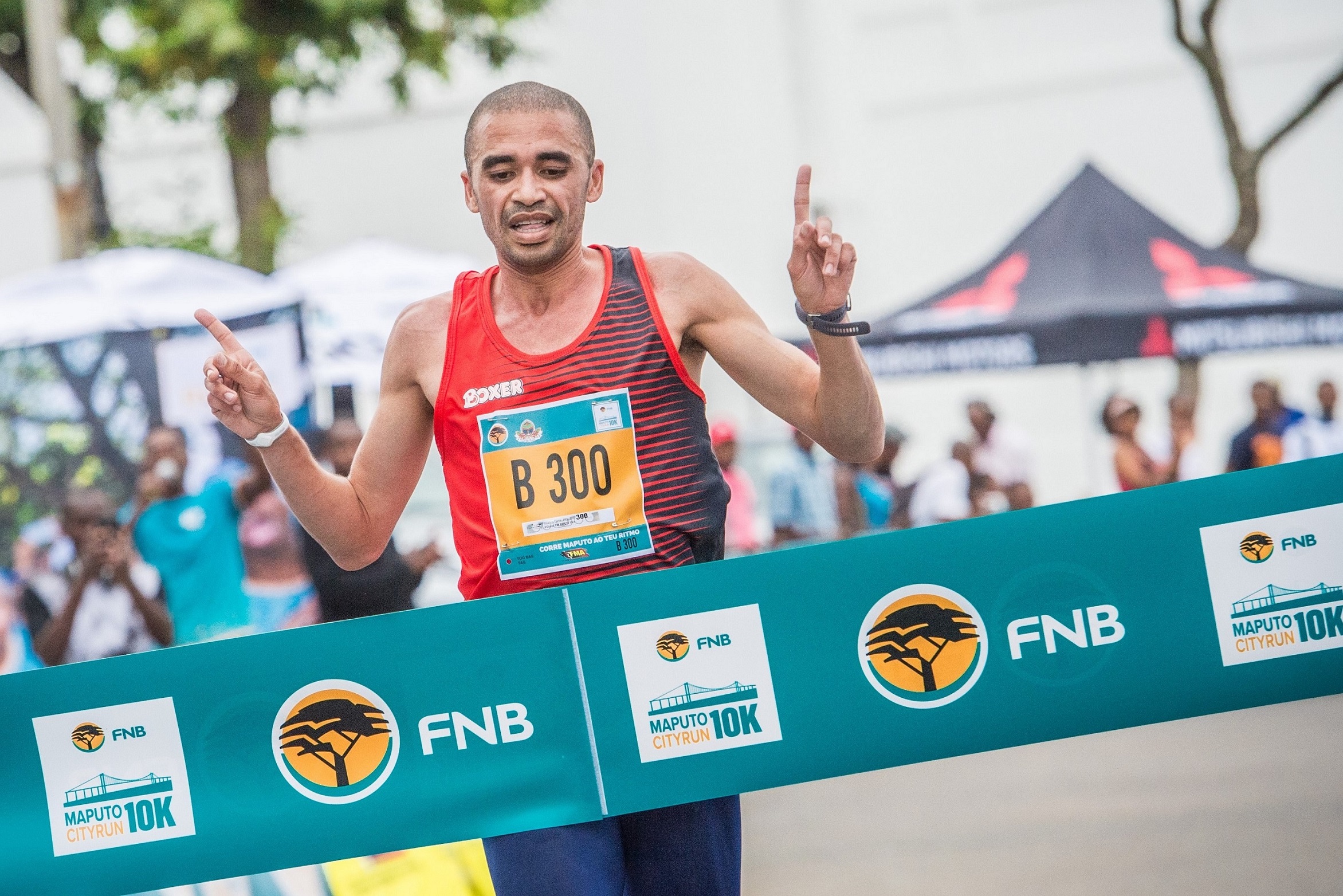 Elroy Gelant is much smaller in real life than he appears in pictures or on television. He is, however, as fast as his reported times. Perhaps even faster now. – By Matshelane Mamabolo

Late on a Tuesday afternoon in September, in the university town of Potchefstroom that he has called home for a little over a decade, I had the privilege of watching Gelant do a speed session that left me in awe. He completed all eight of the 1000m intervals in under three minutes, with the last two flashing by at the lightning fast speed of 2:37 and 2:25 minutes per kilometre respectively.

It is the pace he plans to run at this weekend when he lines up for the highly anticipated London Marathon on Sunday 4 October. Manage to do that and Gelant could become the new South African marathon record holder, replacing Gert Thys, who is the current incumbent with his 2:06:33 set way back in 1999 at the Tokyo Marathon.

It would be a remarkable achievement for a runner who is relatively new to marathon running. While he holds the title of South African marathon champion, Gelant goes into the London Marathon with just two official 42.2km races under his belt, having run the Sanlam Cape Town Marathon in 2017 and 2019.

With a Personal Best of 2:10:31 from last year’s national championships at the Cape Town Marathon, many would feel the 2:07 target he has set himself for London is a tad too ambitious. But there are a lot of factors that are sure to work in his favour. For one, the race is certain to be fast – notwithstanding the withdrawal of Ethiopian Kenenisa Bekele. Also, the race is going to be run on a fast course – around the St James’ Park – that was among those considered for Kenyan Eliud Kipchoge’s historic Ineos 1:59 Challenge last year. Of course, it would be suicidal of him to try and keep up with the top guns who will be in the leading pack. All he needs do is stick with the chasing group and he should be able to achieve his goal.

Another reason to be optimistic is the fact that he is in great shape. “Elroy is in fantastic form. He has really trained well and hard for this. Even though the lockdown impacted on his training a bit, it was not the kind of impact to take him off track. He will do very well in London,” says coach Jean Verster as we watch Gelant fly through another 1000m, followed closely by his training mates from the North West University, a number of them 800m specialists whose speed helps keep the national champion on his toes.

For the runner himself, it is the fact that the London Marathon is going to be run in loops that he sees as arguably the best factor counting in his favour. “The format of this race is right up my alley,” he explains during breakfast at Die Akkers following an easy 10km jog in the morning. “Because of COVID-19, we are not going to run it on the normal route that goes through the city, but we are going to do 19 laps of 2.1km with an extra 1300m straight going to the finish line. I have always been a track specialist, so it is much easier for me to keep my rhythm on the laps. So, I am pretty confident I will do well in London.”

Gelant’s preparations for the race have seen him mimic the race format and he has done 2km loop running every second week at 3:01min/km – a pace that will see him complete the race at 2:07. Also, he and his coach have picked up that Gelant’s biggest weakness is his finish, and thus they have worked hard at fixing this.

“When I went to last year’s Cape Town Marathon, the goal was to run a 2:08, but I failed to achieve that because I died in the last five kilometres. We realised that I’d done a lot of junk mileage prior to the race, as though I was training for the Comrades Marathon. I had no structure to my training, and I did not supplement properly. I remember feeling very bloated at 32km because I had taken a lot of supplements. To have run a 2:10 having made those mistakes was still a good achievement, and I’m sure I will be able to do much better now that we have trained right.”

Amongst the Best in the World

The mere fact that he is going to be racing with some of the world’s greatest marathoners – Kipchoge, Mosinet Geremew, Marius Kipserem, Mule Wasihun, Tamirat Tola and Shura Kitata – gets the 34-year-old from Pacaltsdorp in George, Western Cape pinching himself in disbelief. “I get goosebumps just thinking about the race. I am very privileged to be going to participate. I have been on a four-year plan towards the Olympics and we all know that to win a medal at the Games, you must race against the best. And the experience I am going to get from London is going to stand me in good stead for next year’s Olympics.”

Gelant has been to the Olympics before, but not for the marathon. “I made the finals of the 5000m in Rio in 2016, and that alone was a great achievement, because the heats were very tough. There were four East Africans in my heat, and it was incredible to have made it from that.”

Coming back to London, there will be a lot of Africans in the race tomorrow. Run anywhere near close to them, and Gelant could well add South African marathon record holder to the South African marathon champion title he already holds. And how they will celebrate that not only in Potchefstroom and Pacaltsdorp, but throughout the country.