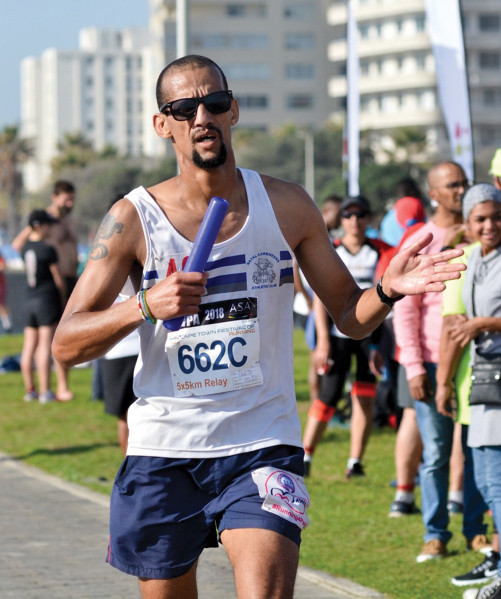 When I first started out in the workforce many years ago, I got the worst advice ever. I was told that you don’t need to work hard if you can work smart. In other words, find the easiest way to do things. For years I heard that sentiment repeated by various people, but I never really bought into the concept… I just wasn’t brave enough to say what I really thought, because I feared being the one outlier who didn’t fit with the narrative.

Many of the people I meet today, even in the running world, still dish out this pearl of societal wisdom, but they don’t realise that they are just perpetuating the common lie. I’ve seen through the veil, and I’ve decided to call time on this notion. I don’t know which fool first started this idea, but I believe that hard work does indeed pay handsome dividends. I am not saying you should not be smart about how you work, take note, I am saying do not be lazy.

We’ve become lazy in the way we go about things. I see it in people’s everyday lives – and in the way they approach their training – always looking for the most comfortable and convenient solution to their problems. They want a quick fix for this and a pill for that, but they do not want to sweat for it… unless it is in a nice sauna at a luxurious spa, with a masseuse waiting to help relieve them of the knots of daily stress in their bodies. Don’t get me wrong, there is nothing wrong with spoiling yourself occasionally, but you must admit that we have become soft.

I should have listened to my grandmother instead, because to her generation nothing worthwhile ever came easy. If you wanted something, you needed to put in the hard work to attain it. No shortcuts in their book, the long road was where it was at. You used pain and suffering as your teachers, and learnt from making mistakes, not by avoiding them. So, you want a good mantra? Climb the mountain to appreciate the view, don’t take the cable car unless you absolutely need to.

About the Author: PJ Moses is a former Cape Flats gangster who took up running, and writing about it, when he turned his back on that dangerous lifestyle in order to set a better example for his two young sons.