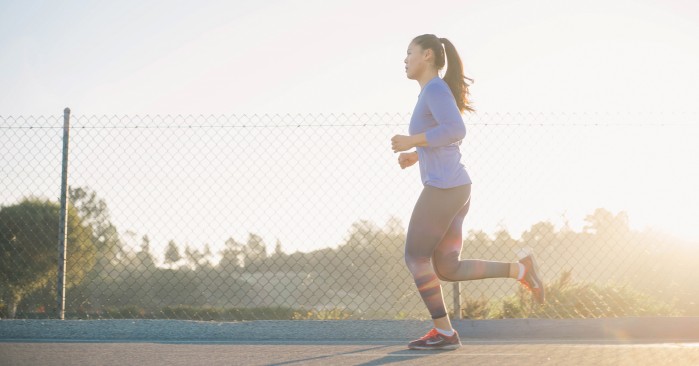 So Comrades has come and gone, and you’re asking ‘What now?’ After all those months of hard training, it’s time to plot those running goals for the second half of the year… but do it wisely! – BY RAY ORCHISON

Your past six to eight months would have consisted of many long runs, most at a slow, Comrades race pace. These runs are called LSD or Long Slow Distance runs. The goal there is to train the body to: (1) withstand the pounding of running from Pietermaritzburg to Durban, (2) become efficient at using fat as an energy source in order go the full distance, and (3) become biomechanically efficient at running the slower Comrades race pace for hours on end. However, the problem is that you have trained your body to run slowly, and if you’re hoping to run a few PB’s in the second half of the year, there are a number of things you’ll need to address.

1 Don’t Hibernate
Recovering from a massive undertaking like Comrades is extremely important, but avoid falling into the trap of going into hibernation. From a physiological perspective, the body only maintains what it feels it needs to survive. This means that we quickly begin to lose muscular endurance and strength when we stop exercising completely – about 10% of our strength and about 30 to 40% of our muscular endurance within eight weeks. Therefore, give your body enough recovery time to repair the muscle fibre damage caused by Comrades, but then get going again. Take 10 to 14 days full rest and then gradually start to introduce cross-training and a few easy runs. If you still have sore legs, hit the pool.

2 Need for Speed
Once you have recovered, set yourself a few goals for the second half of the year, because it’s difficult to get up in the cold mornings if you don’t have something to work towards. Post-Comrades is the ideal time to take your training to a new level, because for months you’ve essentially been doing base training, so instead, focus on the shorter distances and gradually build speed. Improving your times over 5km or 10km will have a knock-on effect for your marathons and ultras, and put you on the front foot for your goals in 2019 as well.

3 What weaknesses?
There’s a good chance that as your weekly mileage increased in the build up to Comrades, so you started to experience a number of niggles, or even full-blown injuries. Every year, a large number of runners, against better judgement, attempt to complete Comrades while nursing an injury, and often it’s these runners who risk their lives by taking anti-inflammatory drugs or painkillers during the race. If you need a drug in order to finish a race, then you should not be starting! These big races are not going anywhere.

Niggles and injuries are usually a result of muscle imbalances or specific muscle weaknesses, which are exploited through the repetitive motion of LSD, when one cannot focus on endurance, strength and speed training at the same time. Now, with Comrades behind you, the second half of the year is an ideal time to identify your imbalances and weaknesses and to work on improving them.

The bottom line is that there is life after Comrades, and these guidelines will give you some direction.