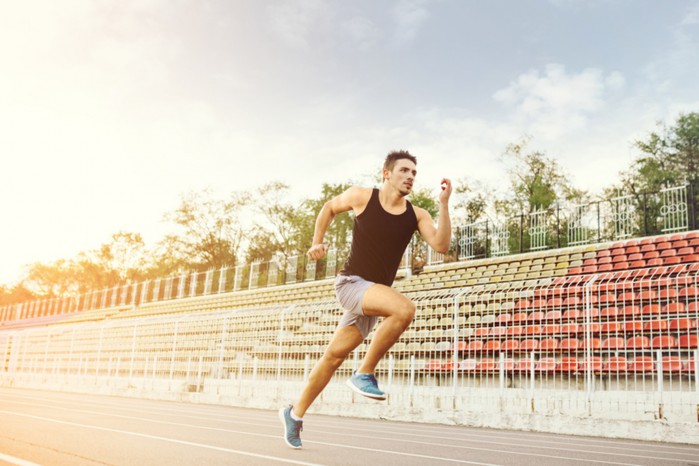 There are many reasons for taking up running as a sport. For some the simple action of getting out there is sufficient, but for many it’s about testing their ability to see either how far or how fast they can go, and then it’s useful, arguably even essential, to be able to monitor your progression and to know that you are getting the most from the time you invest in training. Races are the most frequently used way of gauging improvement in performance, but the longer the race, the fewer events you can race in a year.

Thankfully, there is a direct correlation between performances at a shorter distance and your potential to perform at a longer distance, which makes the massive increase in weekly 5km parkruns around the country a huge benefit to runners of all abilities. Most runners will complete a 5km in between 13 and 40 minutes and can then use this as both a measure of their current performance level and to predict their times over 15km, 21km, 42km, Two Oceans, Comrades and even 100km.

Quite simply: the faster you are over 5km, the faster you will be at these longer distances, even up to 12-hour events. (Once you exceed that time, your ability to withstand the loss of sleep becomes a factor.) The same predictive quality exists with your time over 1500m or a mile (1609m), and these are convenient distances that you can run on your local track and which are minimally impacted by weather or other external conditions. This means that they can be repeated at regular intervals to measure progression, or in the final two weeks prior to a race, to predict your time at a longer distance. (Anyone who has been in the armed forces will remember the standard Defence Force 2.4km run test, with rifle and pack, which is used in exactly the same way to measure fitness of troops.)

This relationship of distance, time and performance allows you to determine the key physiological training paces for your current level. In many cases, it is not that runners aren’t spending enough time training, but rather that they are not training at the correct paces – be that in long running, intervals, repeats or tempo running – to gain the best benefit of that training time. In short, they need to train smarter, not longer.

By keeping a database of these short distance ‘test times’ and your personal best at each distance, it is also possible to gain insight into your balance of quality and endurance in training, or flaws in racing strategy. Clearly then a flat-out 1 mile effort over four laps of a standard 400m track can provide a wealth of feedback information, and it is exceptionally encouraging to see the growth and resurgence of street miles such as those held in Tembisa, Randburg and the recently announced Sun Mile around a course in central Sandton.

I consider this a ‘drop of a hat’ test in as much that you need only have a couple of easy days training prior to the test, and one easy day after the test to ensure recovery. So, the next time you want to know how your training is going, get down to a track and push to your limit over the mile, 1500m or 5km, and then use the following table to see how you have progressed, and what your predicted best 10km or marathon time should be.

Norrie is a civil engineer and originally from Scotland. He represented Scotland and Great Britain in numerous ultra-distance events, then emigrated and represented South Africa in triathlon. He is an IAAF-accredited coach and course measurer and is the official Old Mutual Virtual Coach. He coached or managed various Scottish, British and South African teams to World Championships in running and triathlon, has authored two books (Everyman’s Guide to Distance Running and Every Beginner’s Guide to Walking & Running), and counts 20 Comrades medals amongst his more than 150 ultra-marathon medals. More info at www.coachnorrie.co.za