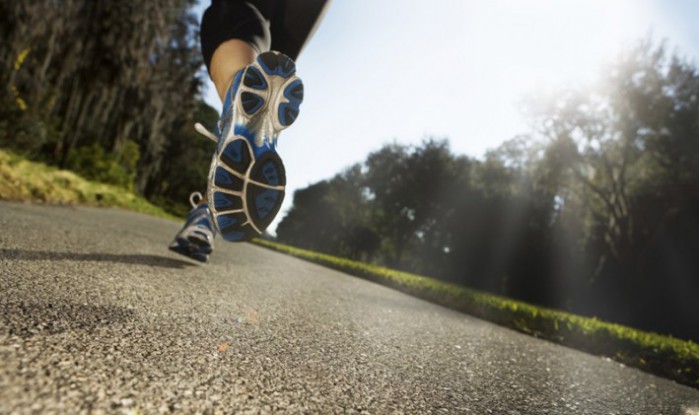 Following on with our weekly feature, we give you a sneak peek at some of the greatest events that are coming up. Trail Races for those die hard trail runners as well as road races for those road running junkies. We have got it all for you!

1. The Cochoqua 3-Day Trail Race
Amoija events is proud to bring you this gruelling 3-day stage race in the heart of Cape Town. Taking place from Friday, 23 September to Sunday, 25 September 2016. The picturesque Boschendal Wine Estate will play host to this year’s event. Runners will be challenged by some of the most rugged terrain and although distances might be shorter, watch out for that total ascent number…

2. KPMG Durban Relay 2016
KPMG Running Club is proud to bring you this exciting relay event! This race is a fantastic way to ignite team spirit and to put teamwork into action. Running teams of four and walking teams of three will compete in male, female and mixed categories in order to claim the title of the fastest relay team in Durban. This is a great opportunity for corporates, universities, clubs, schools and family and friends to battle it out. It all goes down on Saturday, 24 September 2016.

5. Old Mutual Soweto Marathon
The 23rd running of “The People’s Race” will take place on Sunday, 6 November 2016 and although entries are closed, we still need your support. The race will start at the iconic FNB Stadium in Soweto. The event comprises a Standard Marathon, Half-Marathon as well as a 10km. All entrants will receive a free, high quality technical T-Shirt with their entry as well as a commemorative medal on completion of the race.

For more information on these events, visit the Modern Athlete Events Calendar and ensure that you add these special races to your personal running schedule.