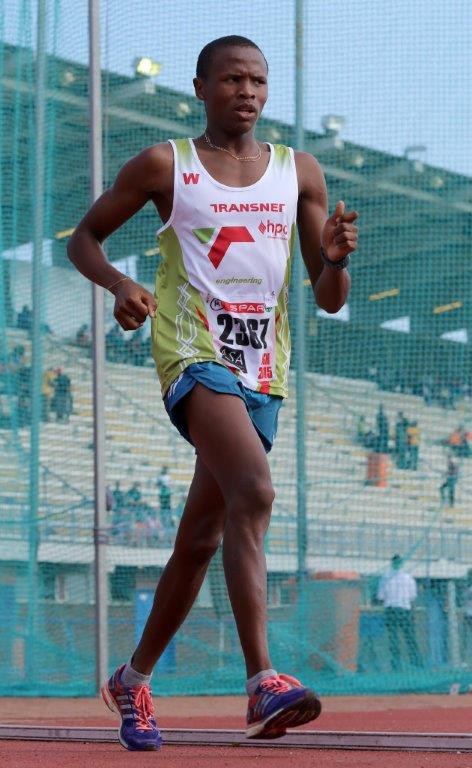 At the Central Gauteng Athletics Award ceremony at Monte Casino on Saturday night (28 November 2015), Lebogang Shange was honoured with the award of Athlete of the Year in the Senior Men category.

Shange has broken four South African records, won the All African Games in the Democratic Republic of Congo, won the IAAF race walking challenge in Dudince, Slovakia and came 11th in the IAAF world Championships in Beijing this year.

The records he has set this year include:


Shange, who is an orphan from Orange Farm, thanked his ‘family’; Brenda Wakfer, who introduced him to walking, coached him and helped him find sponsors, his coach, Chris Brits, the team at the Tuks High Performance Centre, and his sponsor Ivan Glasenberg.