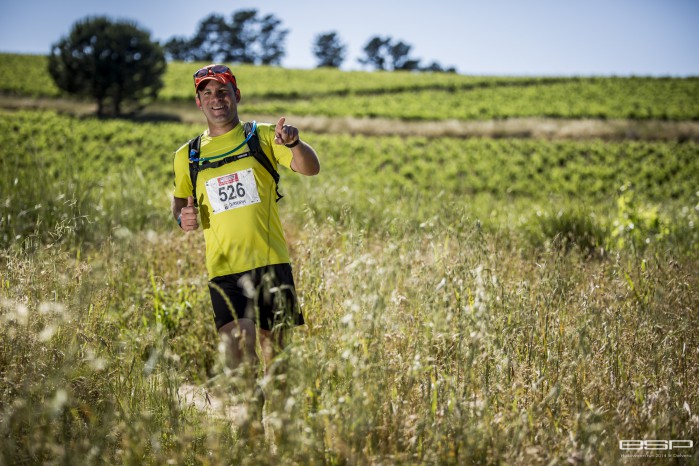 Convincing somebody to take up running usually requires getting a few fears out of the way first. Here’s how to go about ‘defearing’ them. – BY MODERN ATHLETE EDITOR SEAN FALCONER

Probably the single most commonly used excuse for non-runners not to join a running friend or family member for a run is the fear that they won’t be able to keep up, will hold their running friend up, or worse, will get left behind and have to run alone. And that’s enough to put them off running entirely.

The ‘runner’ usually just wants to help get the ‘non-runner’ going, so that he or she can discover for themselves just how enjoyable running really is. So the ‘runner’ is usually quite happy to run at whatever pace is comfortable and manageable for the non-runner, because those first few runs should be as comfortable and enjoyable as possible.

The same fear often crops up when new runners are thinking about participating in their first race. I hear it all the time from people I talk to: They are convinced that they will be the slowest person out there and will be left behind by the rest of the pack, probably within the first kilometre, and have to run the whole race by themselves. That means the embarrassment of coming into the finish all alone, long after everybody else, and probably also getting lost along the way because all the marshals will have gone home already. Oh, and no water, because the water table volunteers will also have packed up by the time they eventually get there.

With thoughts like that running through their heads, it’s no wonder some people get psyched out of running races. But if they just took that proverbial first step, they’d soon see just how friendly and helpful the running community is. That there will always be somebody to run with, and 99.9999999% of the time there is always somebody slower than you still behind you, and that race organisers do not just leave you out there to fend for yourself.

So if you’re a non-runner, just get out there and try it, and if you’re too scared to enter your first race, just take the plunge and give it a go. If you’re a already runner and have a friend, family member or colleague that you’re trying to convince to try running, but they’re scared to take those first steps, keep working on them, because in the long run (pun intended) the health benefits and happiness of running for your ‘non-runner’ will be worth your effort and investment!