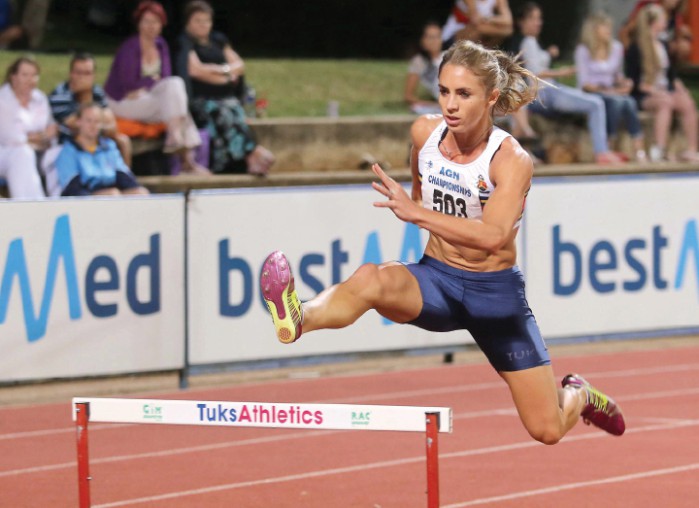 On 14 July SASCOC announced the final Team South Africa squad for the 2016 Olympic Games to be held from 5-21 August in Rio De Janeiro, Brazil, with 137 competitors set to travel to Rio, and once again the individual sporting code with the biggest presence in Team SA, other than team sports such as football, is athletics, with 39 athletes going to the Games. – BY SEAN FALCONER

Four other athletes in the team – Caster, Wayde, Wenda Nel and Stephen Mokoka –all qualified for more than one event, but will only concentrate on their speciality event. In terms of strong medal contenders, all eyes will be on Caster in the women’s 800m, as she broke the SA record and ran the fastest time in the world for the year in mid-July, while Wayde is reigning World Champ over 400m and looks to be in scintillating form, having run world class times (and Olympic qualifiers) from 100m to 400m in recent months.

In the field events, Sunette Viljoen is always in contention for a podium finish in the women’s javelin, and there are high hopes of a medal in triathlon from Richard Murray, who appears to have returned strongly from a recently broken shoulder bone.

Other events where South Africa traditionally does well include the men’s 400m hurdles and long jump, but all of our athletes have the potential to medal if they perform well in Rio.

The full teams for athletics and triathlon are:

In good news for the athletes and coaches going to Rio, SASCOC announced an incentive programme for the Games that will see medallists and their coaches receive a healthy pay-out as reward for their efforts, with 80% of the money going to the athlete and 20% to the coach.

After the team announcement, SASCOC refuted the erroneous reports in some media that athletes travelling to Rio would have to pay their own way, or at least pay much of their own travelling costs. A SASCOC statement said that all athletes travelling with Team SA would depart on 23 July on a SAA flight to Brazil, and that no athletes would be paying for their flights.

“The reports in the media implying that all athletes have to pay for their flights are a complete distortion of the facts, and athletes have been fully briefed on this matter by their respective Federations,” said SASCOC Chief Executive Tubby Reddy in the statement.

Modern Athlete would like to wish all of our South African athletes the best for the Rio Olympics. We will be watching your progress and cheering you on from across the Atlantic Ocean, hoping you bring back the medals that your efforts deserve!