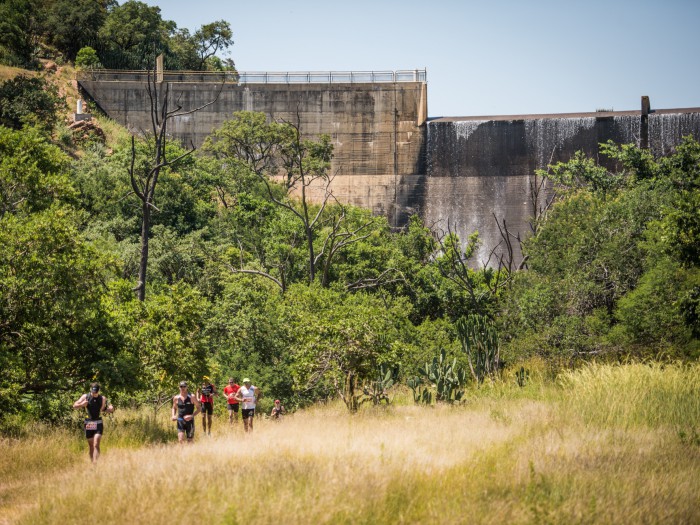 Online entries for the 2016 XTERRA SA Season have opened so get your entry in as soon as possible and you could win an overseas trip or a bicycle.

Renowned as South Africa’s premier off-road triathlon, the Fedhealth XTERRA presented by Rehidrat® Sport will return to Buffelspoort (North West Province) the weekend of 22 – 24 January 2016. The following weekend XTERRA will make its debut in Port Elizabeth (29 – 31 January 2016), before culminating in Grabouw (Western Cape) the weekend of 19 – 21 February 2016 in the form of the South African Championships.

“Each XTERRA event will follow the exact same format in 2016,” says Michael Meyer, Managing Director of Stillwater Sports. “Event weekends will start as follows: the XTERRA kids on the Friday, followed by the XTERRA Full on the Saturday and finally the XTERRA Lite on the Sunday. We are really looking forward to our Port Elizabeth introduction. The venue lends itself to becoming one of the most exciting events on the calendar, not forgetting that XTERRA Port Elizabeth will be the only XTERRA SA event to feature an ocean swim.”

Fedhealth XTERRA Grabouw presented by Rehidrat® Sport forms part of the XTERRA World Tour. Athletes competing at this event stand the chance to qualify for the world championship final in Hawaii later in the year.

Fedhealth XTERRA Full entrants will stand a chance to win an all-expenses paid trip to the XTERRA World Championships. To qualify for this competition, XTERRA Warriors must enter and complete all three Fedhealth XTERRA Full Races (Buffelspoort, Port Elizabeth and Grabouw).

There’s a competition for XTERRA Lite Warriors too. Enter and complete all three Fedhealth XTERRA Lite Races (Buffelspoort, Port Elizabeth and Grabouw) and stand a chance to win a spectacular TREK Mountain Bike.