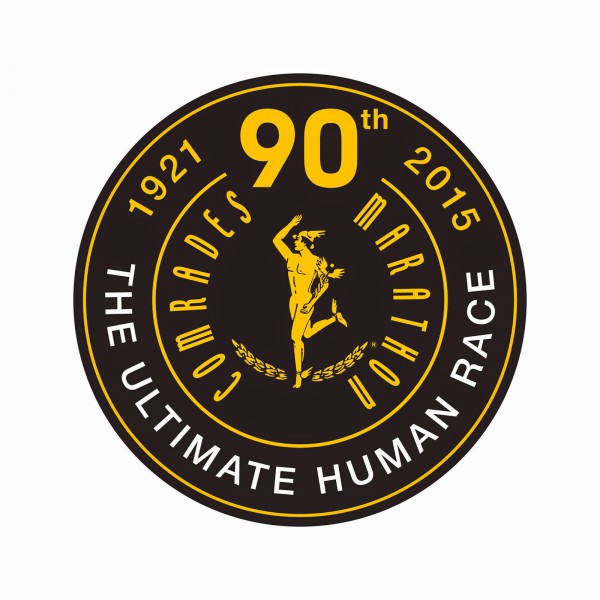 The Comrades Marathon Association (CMA) has released more information about the 90th Ultimate Human Race, held on Sunday, 31 May 2015.

Comrades Doctor, Jeremy Boulter has issued the medical statistics. He says 325 runners were treated at the Medical tent, and about 210 at the St Johns tent.

Netcare’s St Augustines Hospital in Durban treated 28 runners, 7 of whom were admitted to the ICU. The rest of the athletes were mainly treated for dehydration, apart from a few other minor problems; and were discharged.

Of the 7 ICU patients; 3 had pneumonia, 2 had heart problems, 1 had Myocarditis (inflamed heart muscle) and 1 had dehydration. They are all fine as of yesterday.

Netcare’s St Annes Hospital in Pietermaritzburg treated 51 runners. 11 runners were admitted, 6 are in ICU, 2 in High Care and 3 in the general ward. The rest were mainly dehydrated and have since been discharged.

Of those runners who were admitted to the ICU; 2 had a heart problem, 1 had early renal failure, 2 were dehydrated and 1 had low blood pressure. All runners are doing ok today.

Dr Boulter says, ‘We had a good day in the Medical Tent. The ICU section was busier than usual, treating 17 patients, of whom 3 presented as heat stroke, and fall into the categories listed for ICU as a final diagnosis. The medical tent itself was never overloaded, and we coped extremely well. We treated about 3% of the field in both tents, which is about as expected, considering that it was quite a hot day.’

Boulter adds, ‘We would like to thank our doctors, physios, paramedics and all other medical staff and volunteers who assisted our runners on race day. We are very grateful to you all.’