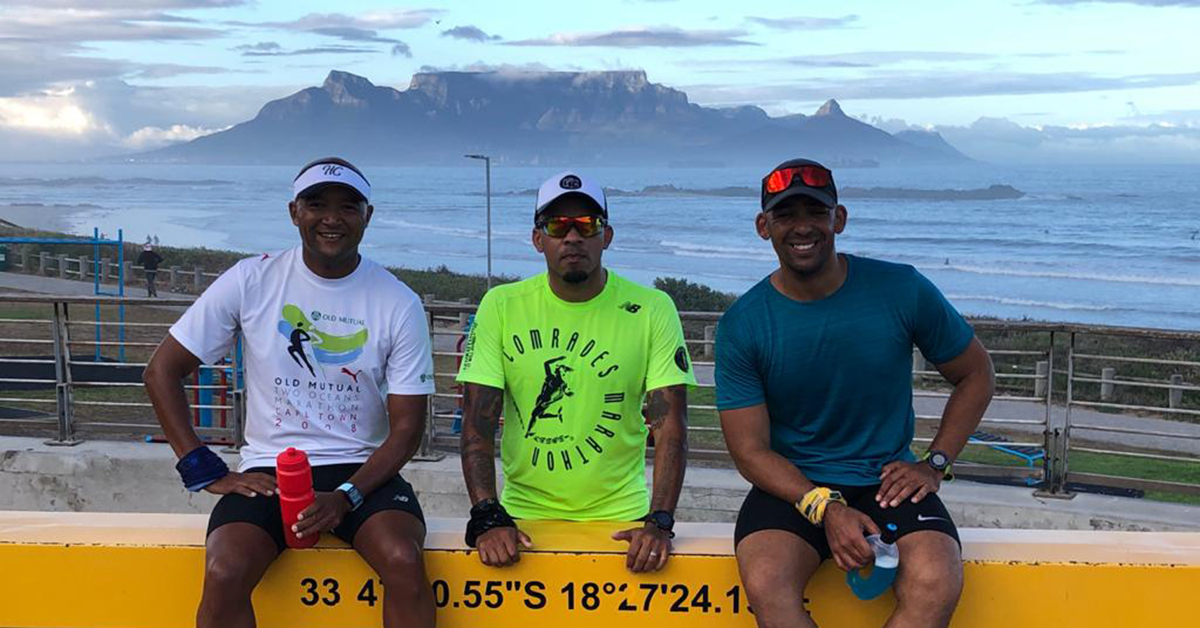 Three friends from Cape Town tackled a 100km road run – further than any of them had ever run before – to raise funds for a non-profit that looks after abandoned babies, and they took their sense of humour with them. We spoke to the intrepid trio of Angelo Adams, Esmund Van Wyk and Merlin Galant about their run, and we also have a humorous ‘race report’ by Angelo.
– By PJ Moses 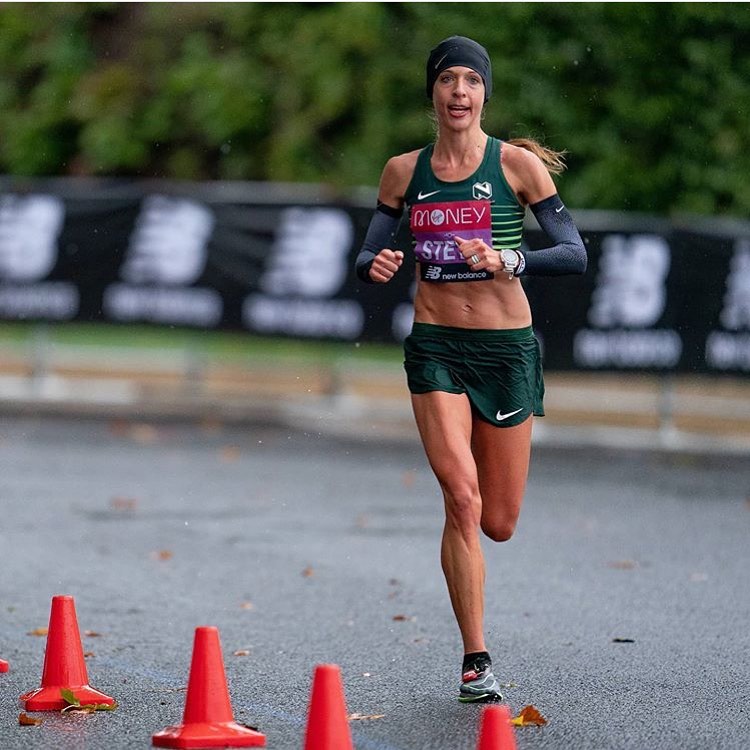 12 Nov 2020 Roxanne MartinNewsLeave a Comment on Oh So Close!

So what do you do when you’ve shattered the Comrades Marathon women’s record, won the Two Oceans Marathon in near-record time, and posted the fastest marathon by a South African in years? You go after the SA Marathon record… and you don’t let a global pandemic get in the way. That’s what Gerda Steyn did in the recent London Marathon. – BY SEAN FALCONER 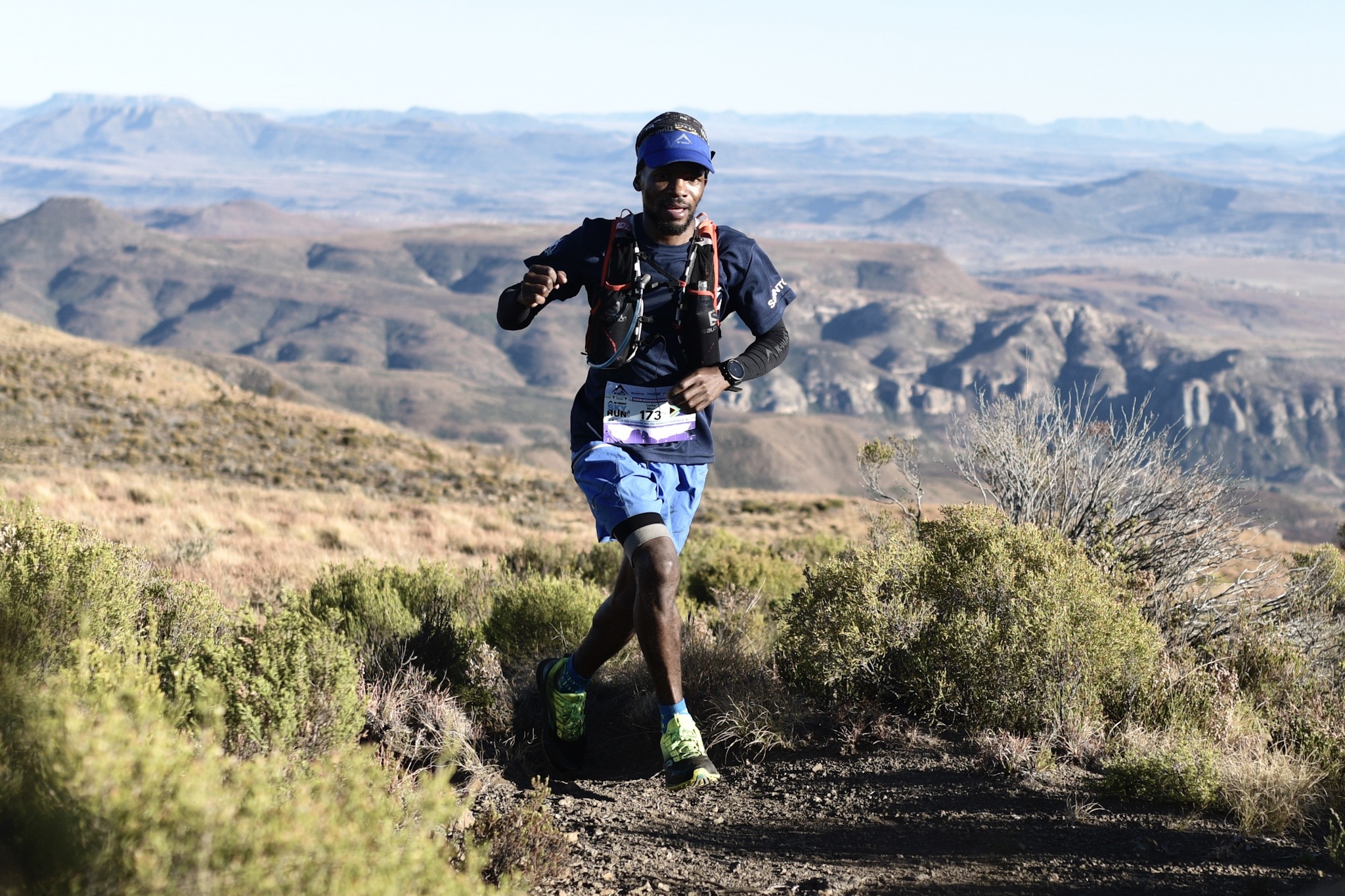 They call it South Africa’s toughest mountain race, a life-changing adventure, and that’s why the K-Way SkyRun 100km is on many a trail runner’s bucket list, and winning it is one hell of a feather in the cap of any runner. And that makes it all the more impressive that Lucky Miya will be going after a third win this November. – BY SEAN FALCONER 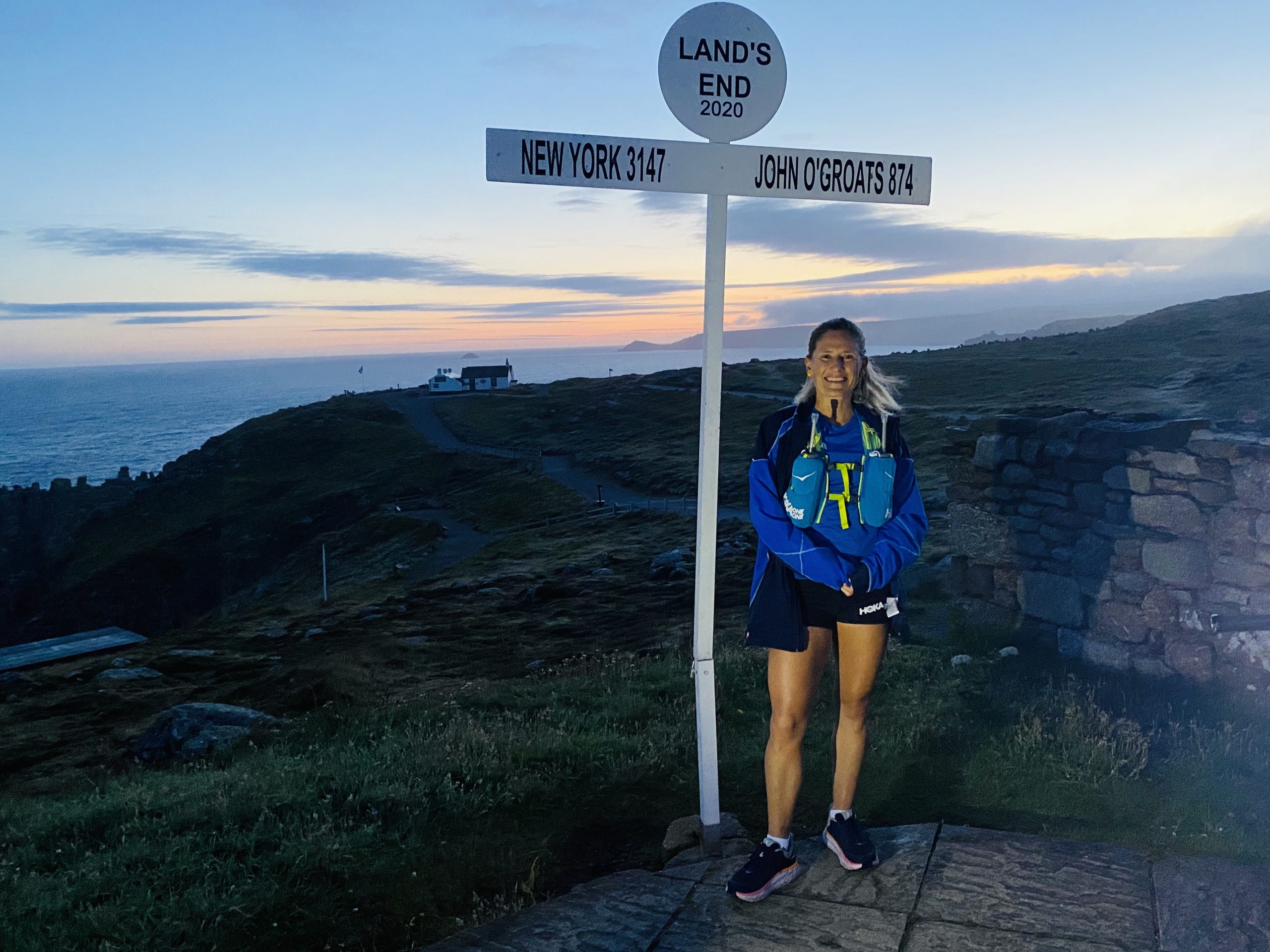 15 Oct 202015 Oct 2020 Roxanne MartinNews2 Comments on To Touch a Signpost
What’s a runner to do when you’ve been training for months for two ultra-marathons, and then suddenly the world goes into lockdown and all events gets cancelled? Well, SA-based British athlete and 2018 Comrades Marathon gold medallist Carla Molinaro went looking for a different challenge, and in the process wrote her name into the Guinness Book of Records. – By Sean Falconer 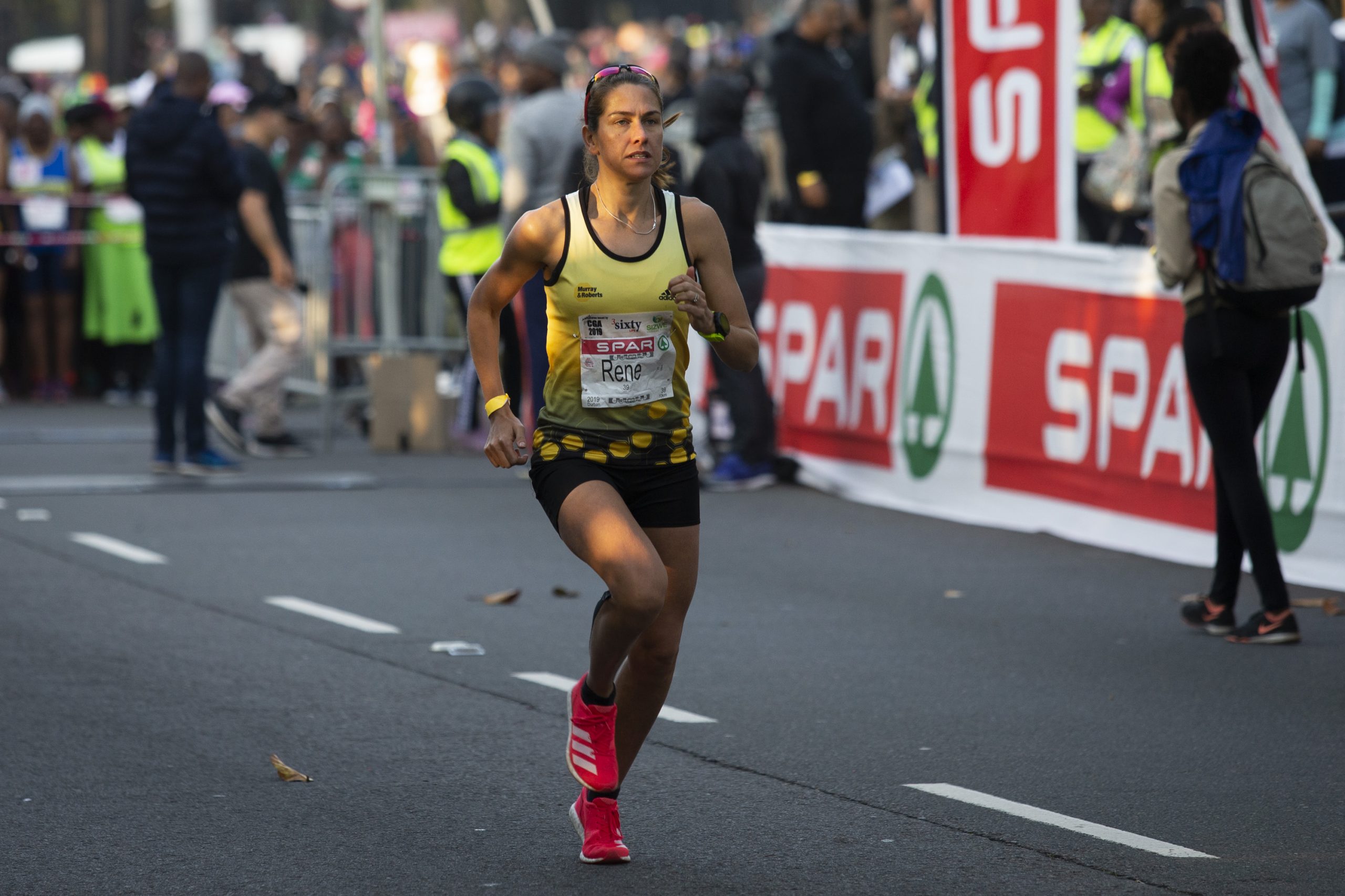