Red Bull Quicksand could be the toughest 1 mile you’ve ever run. Set on the beautiful sandy beaches of Durban, competitors run through the special course filled with giant sandcastles in an energy-sapping knockout format, with heats, semi-finals, and finals.

On top of the obvious challenge that comes with running on sand (runners expend up to 1.6x more energy on sand than running on a road surface), the course is rigged with giant sand castles, trenches and rollers, giving competitors a real test of endurance, acceleration, and bursts of speed. 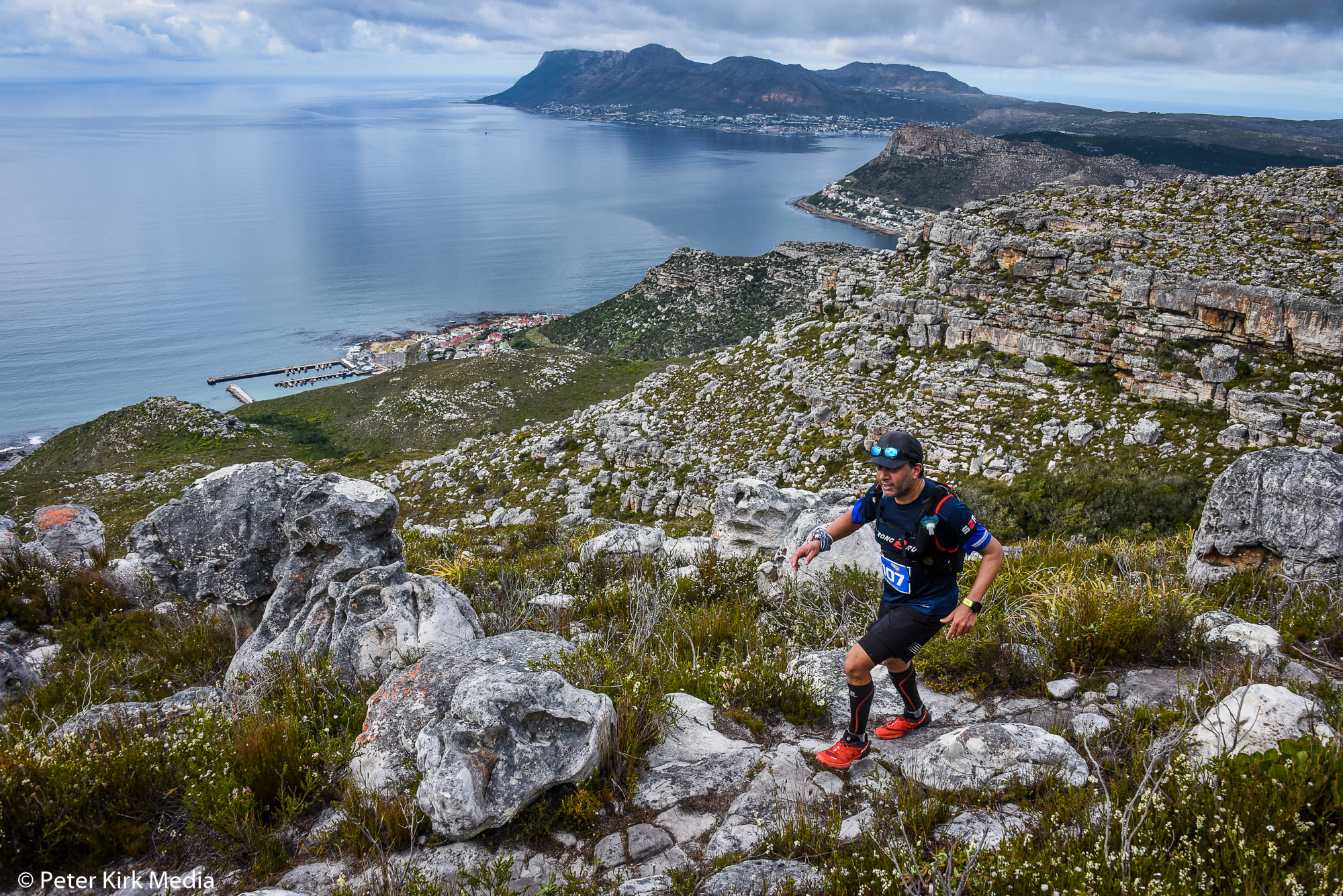 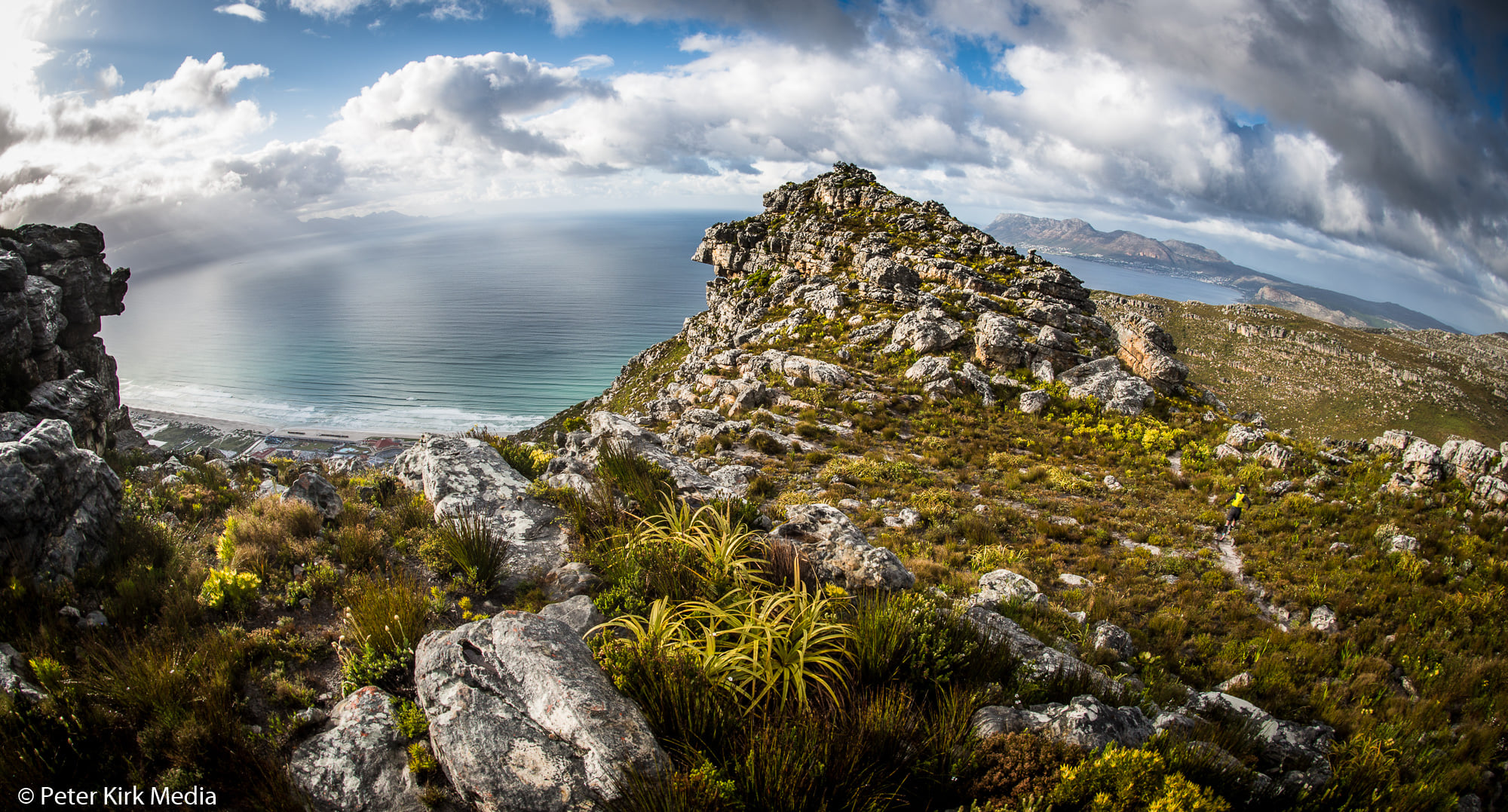 The 3rd edition of the Muizenberg Trail Run is taking place on the Muizenberg and Kalk Bay mountain. Along with amazing views of both sides of the peninsula, runners will experience single paths and jeep tracks.
Entries limited to 250 runners.
Start and finish is at Sea Scout Base – Zandvlei.
Distance: +-20km 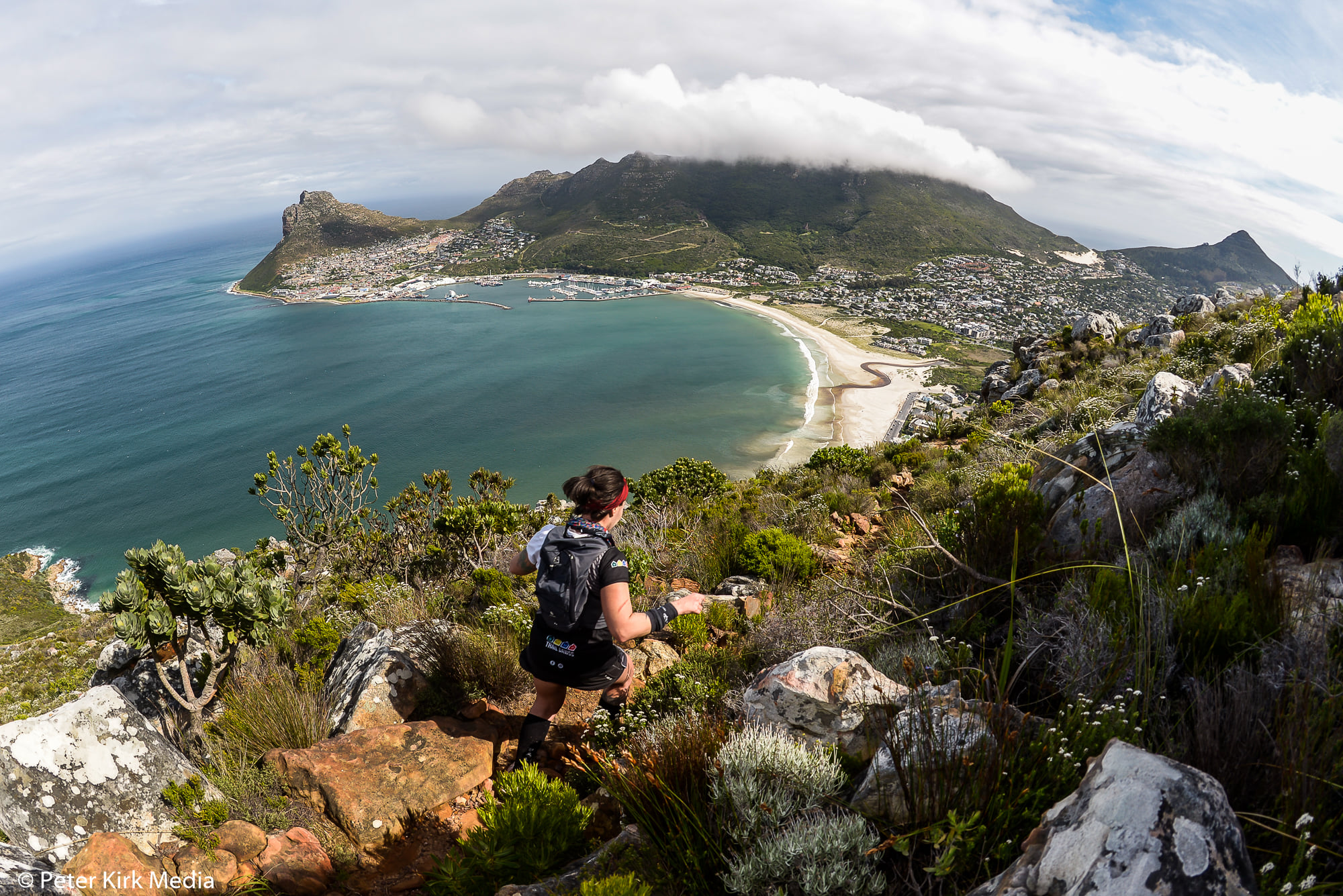 Wow Hout Bay Trail Challenge turns 20 this year! It all started with a mere 25 intrepid runners on an adventure around Hout Bay in less than optimal conditions, self-navigating on an unmarked route. We are now limited to only 250 runners over the course, with more defined paths to follow and records that tumble as athletes continually challenge each other, raising the bar. It has been great to be part of the continued growth of trail running.
The Hout Bay Trail Challenge is one of the oldest trail runs and over the years has gained the reputation of being one of the toughest trail runs (km for km) in South Africa.
Fitness, technique and strength are all key to crossing the finish line of The Hout Bay Trail Challenge.
Two course options are available:
– Individual +-40km
– Team (3 team members each completing one leg of the 40km course)
Who’s going to be on the start line this year? 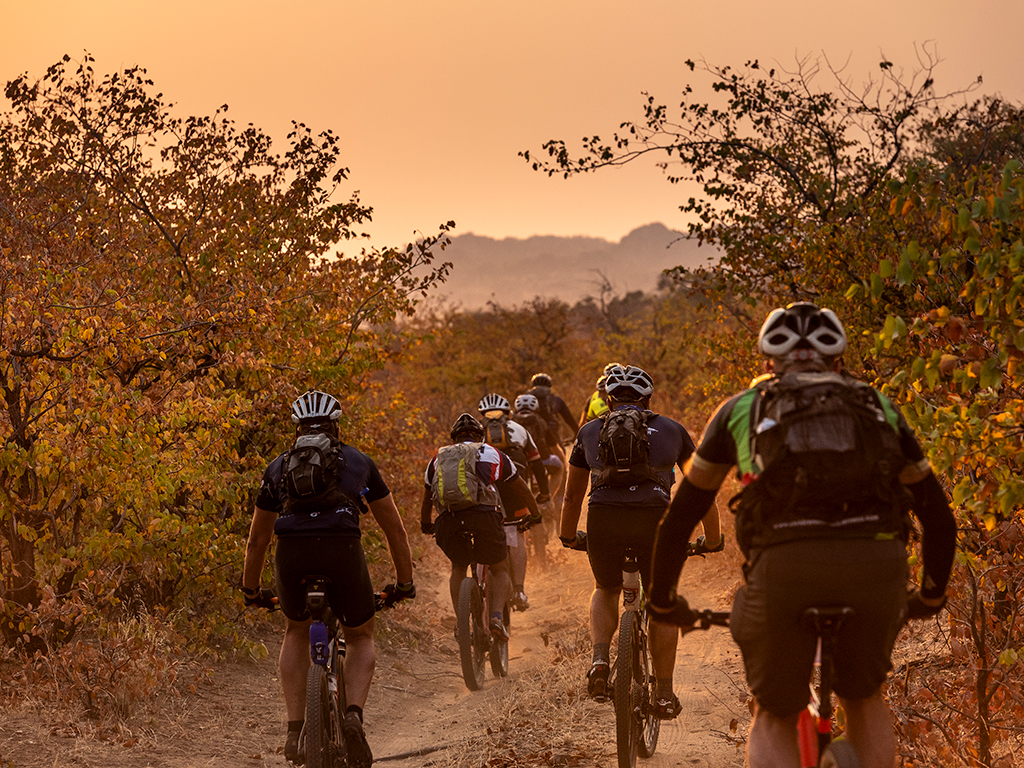 The Nedbank Tour de Tuli stage event, now in its 18th year, is an award-winning, exclusive African mountain biking tour, offering 350 riders access to single tracks, unmarked routes and ancient game trails across wilderness areas in three countries. The event, hosted in July for 4 days and 5 nights, is the primary fundraiser for the Children in the Wilderness organisation.

Children in the Wilderness is a non-profit organisation supported by conservation tourism company Wilderness Safaris, the Nedbank Tour de Tuli and countless volunteers. Its aim is to facilitate sustainable conservation through leadership development and education of children in Africa.

The beautiful False Bay 50 km Road Race is back!
The Strand Athletics Club, with the assistance of the Hangklip Athletics Club are proud to, again, present the iconic point to point race from Kleinmond to Gordon’s Bay along the scenic coastal road past Betties Bay, Pringle Bay, Rooi Els and Kogel Bay.

All entrants will receive a collapsible cup generously sponsored by Afrihost, at registration, for use, especially, during the second half of the race that runs along our beautiful coastline. All finishers will receive a unique medal.

The Comrades Marathon Association has approved the False Bay 50 as a Comrades Qualifier.

Online entries only. Closing date for entries is Wednesday, 11 May 2022. The race entries are capped at the first 1500 entries received.

Transport to the start: ElJoSa Travel and Tour is offering transport by luxury bus from Gordon’s Bay to the start in Kleinmond. Remember to book your bus ticket when entering the event online. Busses will start leaving Gordon’s Bay at 04h00 and parking will be provided at the Naval base sport facilities, across from the finish, at Gordon’s Bay Primary school.

As part of our policy of community health upliftment, the Strand Athletics Club is happy to endorse Vitanova in its cause to recruit Tissue & Organ Donors. You can make a difference by registering as a Tissue & Organ Donor by clicking on the link: https://vitanova.org.za/i-want-to-be-a-donor/ There is no cost involved and it won’t take more than a minute to complete. 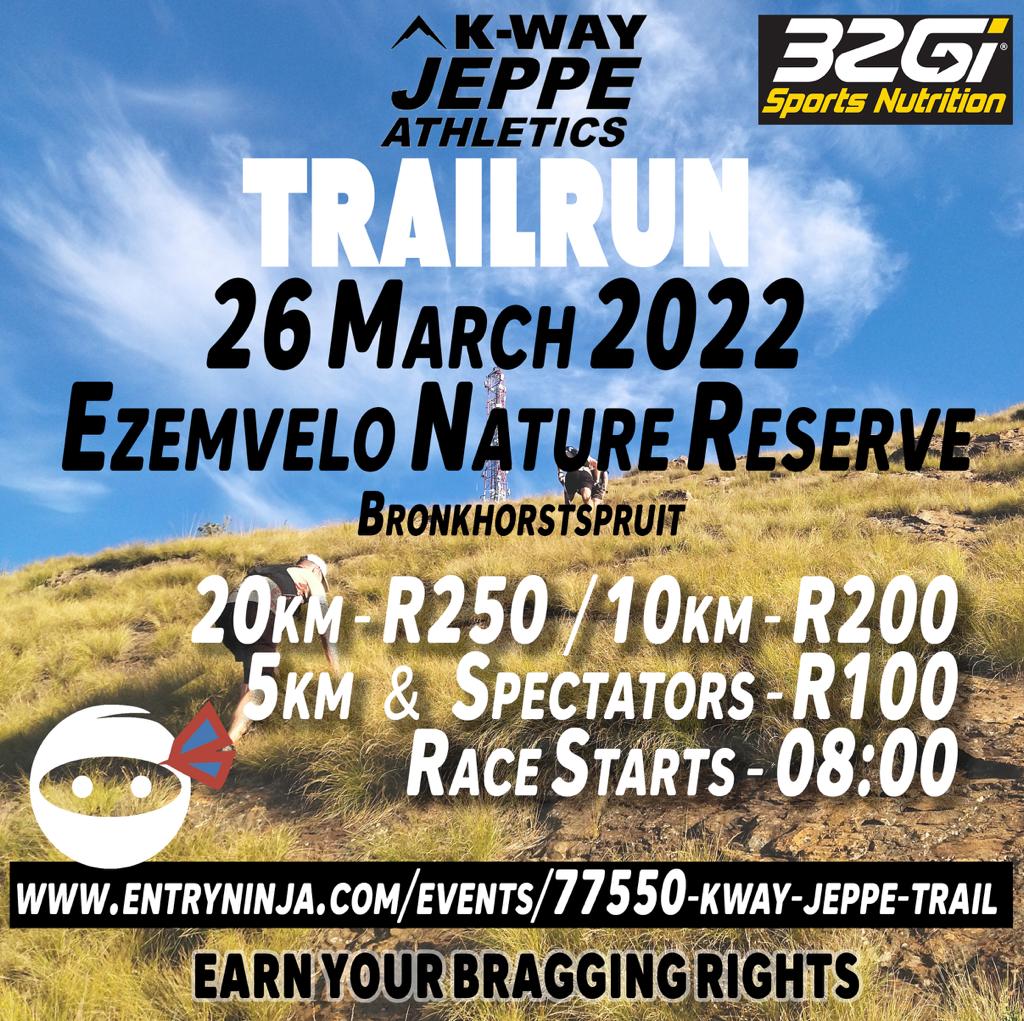 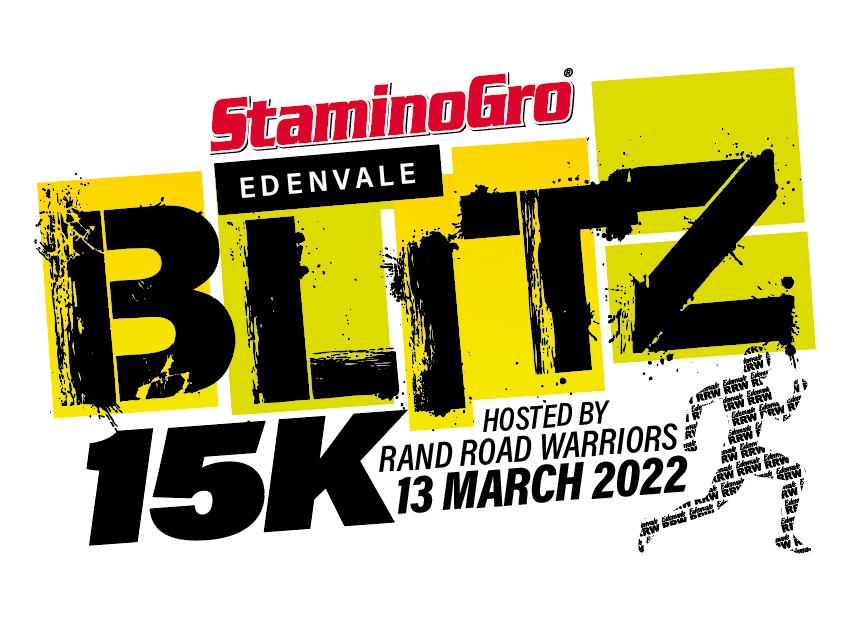 Rand Road Warriors are proud to host the very first “Edenvale 15km BLITZ”. It is going to challenge you and it is going to change you. The Edenvale 15km BLITZ will test the fitness of all runners. If your New Year’s resolution is to run a half marathon then this is a great race to enter. Use it as a training run. There are not many 15km races where one can test your fitness between a 10km and a 21km distance.

Entries are limited to 3500 entries and the first 1000 online entrants will receive a free event T-Shirt. First 1900 finishers will receive a medal. Enter today and come run the hills of Edenvale with us! 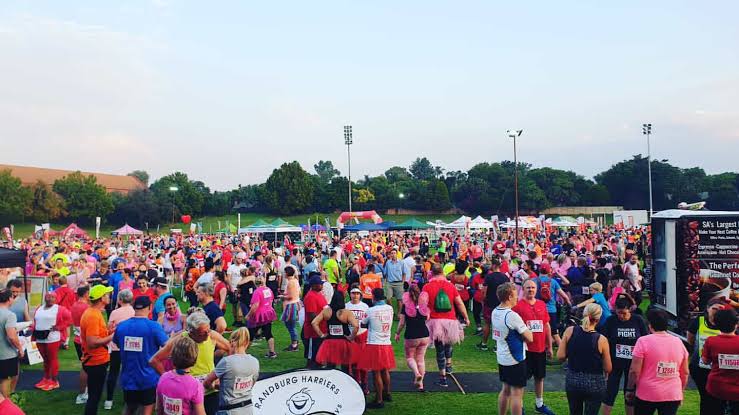 The Randburg Harriers Valentine’s 10 km Race  is back! This year, with the prospect of night-time curfews and loadshedding, the race will be held on a Saturday afternoon rather than a Friday night. Nevertheless, the race will capture the essential vibe of its Valentine’s theme, with many of the well-known features of the much-loved and very popular Night Race still in place. Bring your partners, bring your family and friends, dress up in the Valentine’s theme, run or walk, and join in the post-race festivities and entertainment. Follow the Randburg Harriers social media channels on Facebook, Instagram, Twitter and Strava for up-to-date race information.

This year, the field is limited to 2,000 participants, and it is a pre-entry only event. This race attracts many first-time participants, and access roads to the venue can become congested, so please arrive early. 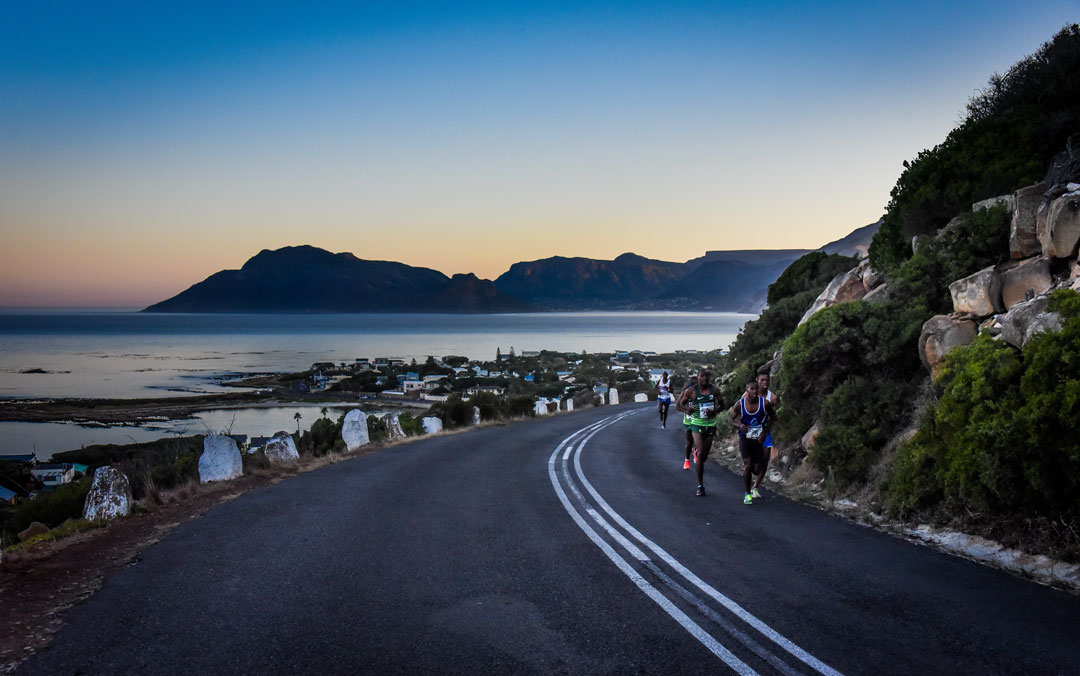 The Milkwood Run is staged at the Soetwater Resort behind Kommetjie on the southernmost west coast of the Cape. The 21.1km scenic route winds its way along the coast from Kommetjie to Scarborough with magnificent views of the coast line.

There is two other route option a 10km and 5km fun run, that runners are also able to take in the beauty of coast line.

We have embraced the ethos of a GREEN event, with no littering on route and runners are rewarded with a tree sapling at the finish.

Milkwood Run attracts runners from all over Cape Town and even out of town runners.