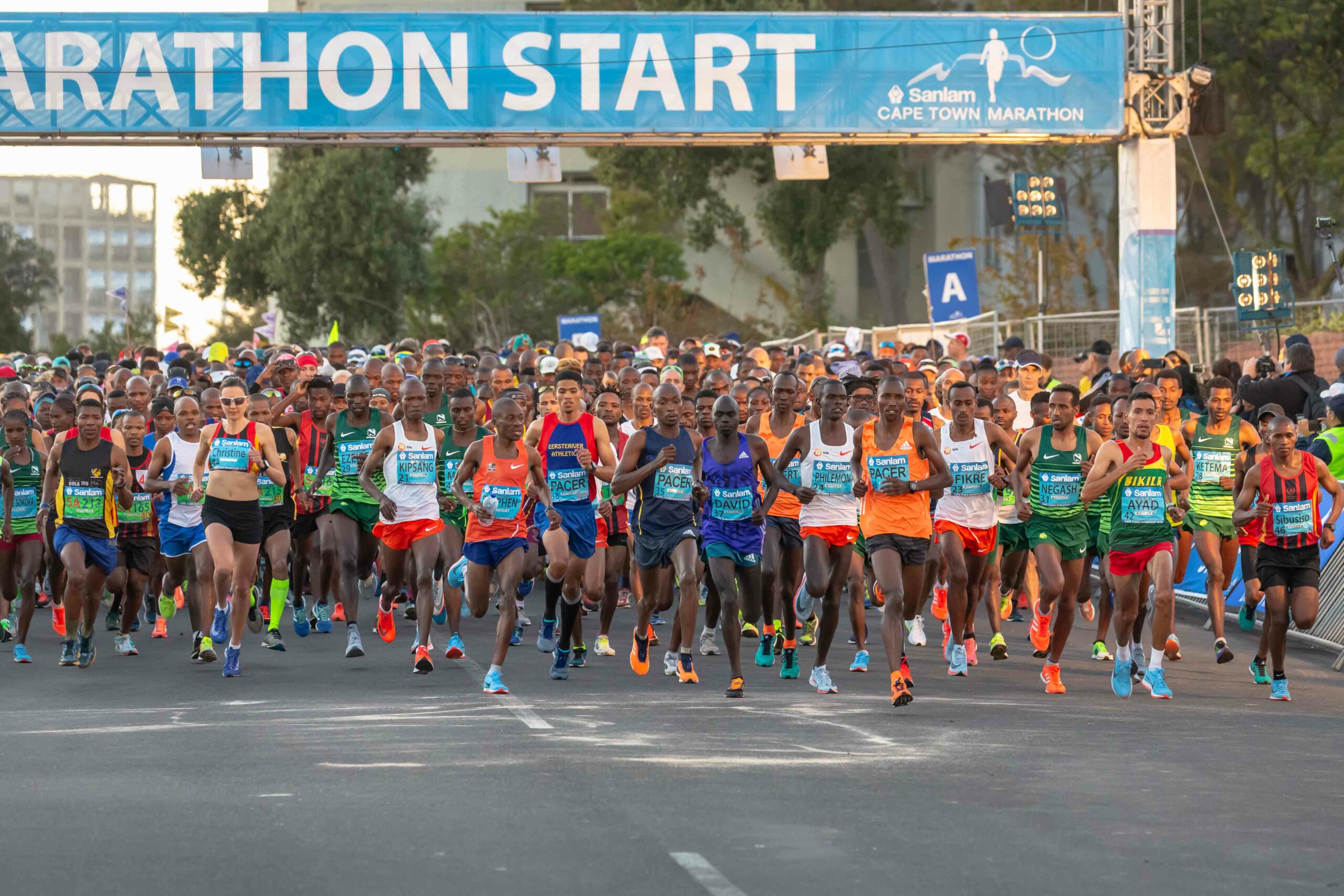 Columnist Manfred Seidler wrote last month that our races are not over-priced, but his opinion was not shared by all in the running community, as can be seen from the comments we received in response. 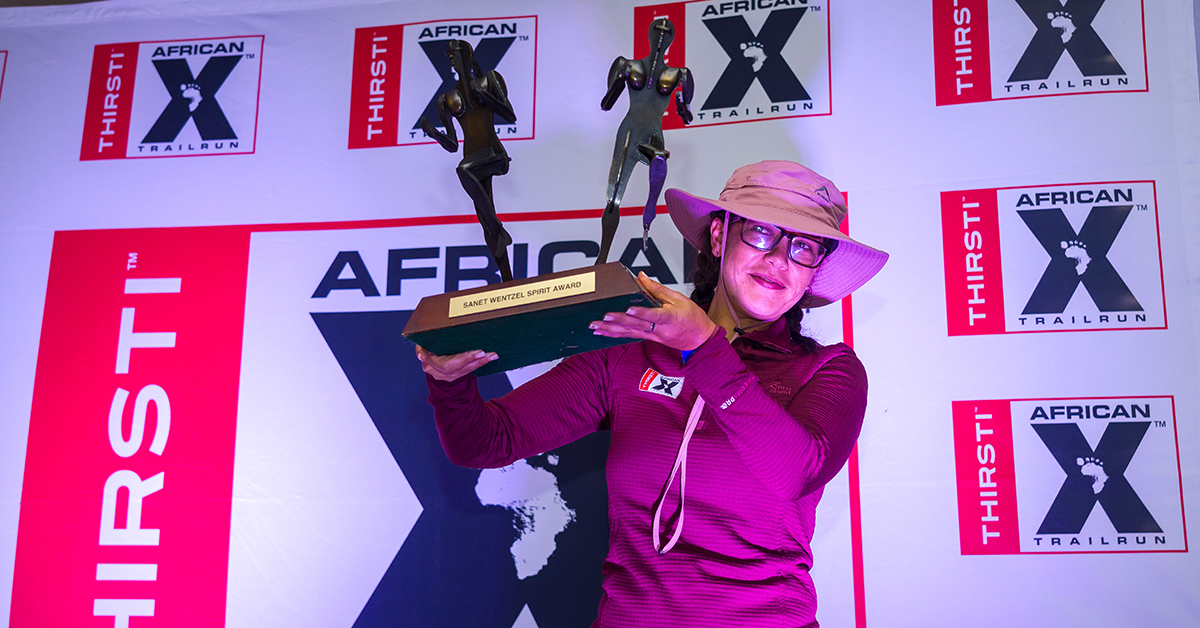 This year’s winner of the Sanet Wentzel Spirit Award at the THIRSTI AFRICANX TRAILRUN was Jéan Payne, who is using running to cope with a heart-breaking loss. This is her story. 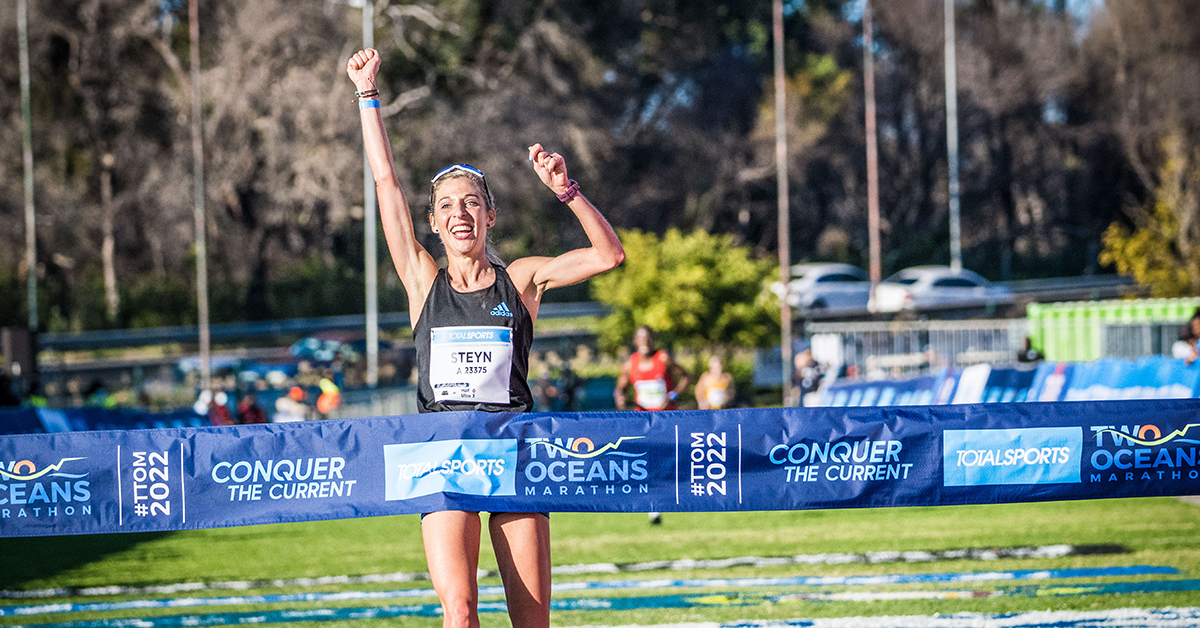 The big story to come out of this year’s Totalsports Two Oceans Ultra was Gerda Steyn finally breaking Frith van der Merwe’s 33-year-old course record, but as she told us, it almost didn’t happen! 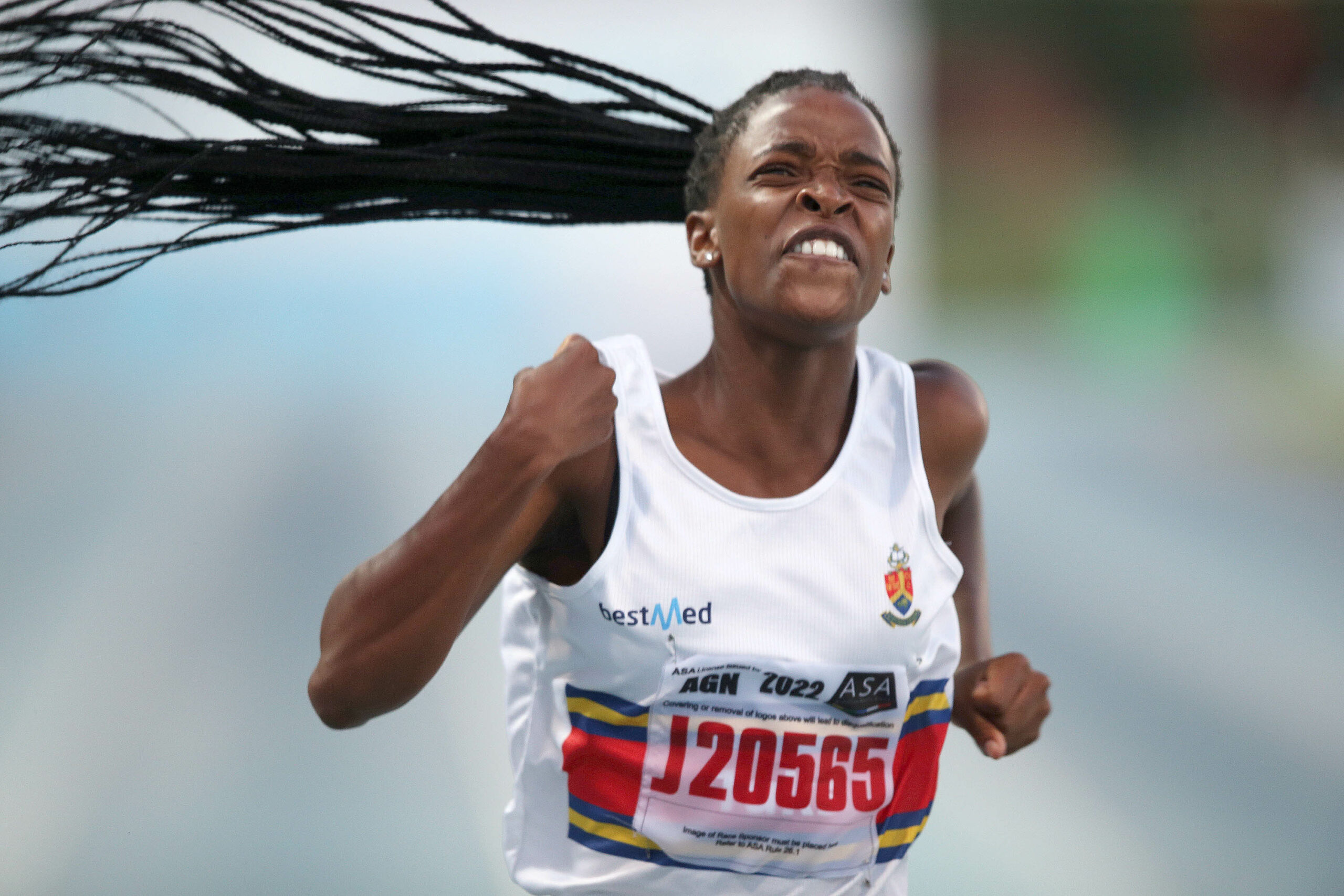 South Africa has a new sprinting sensation, Viwe Jingqi, and she is still just 17, but she has already claimed three national records, some of which had stood for more than three decades!