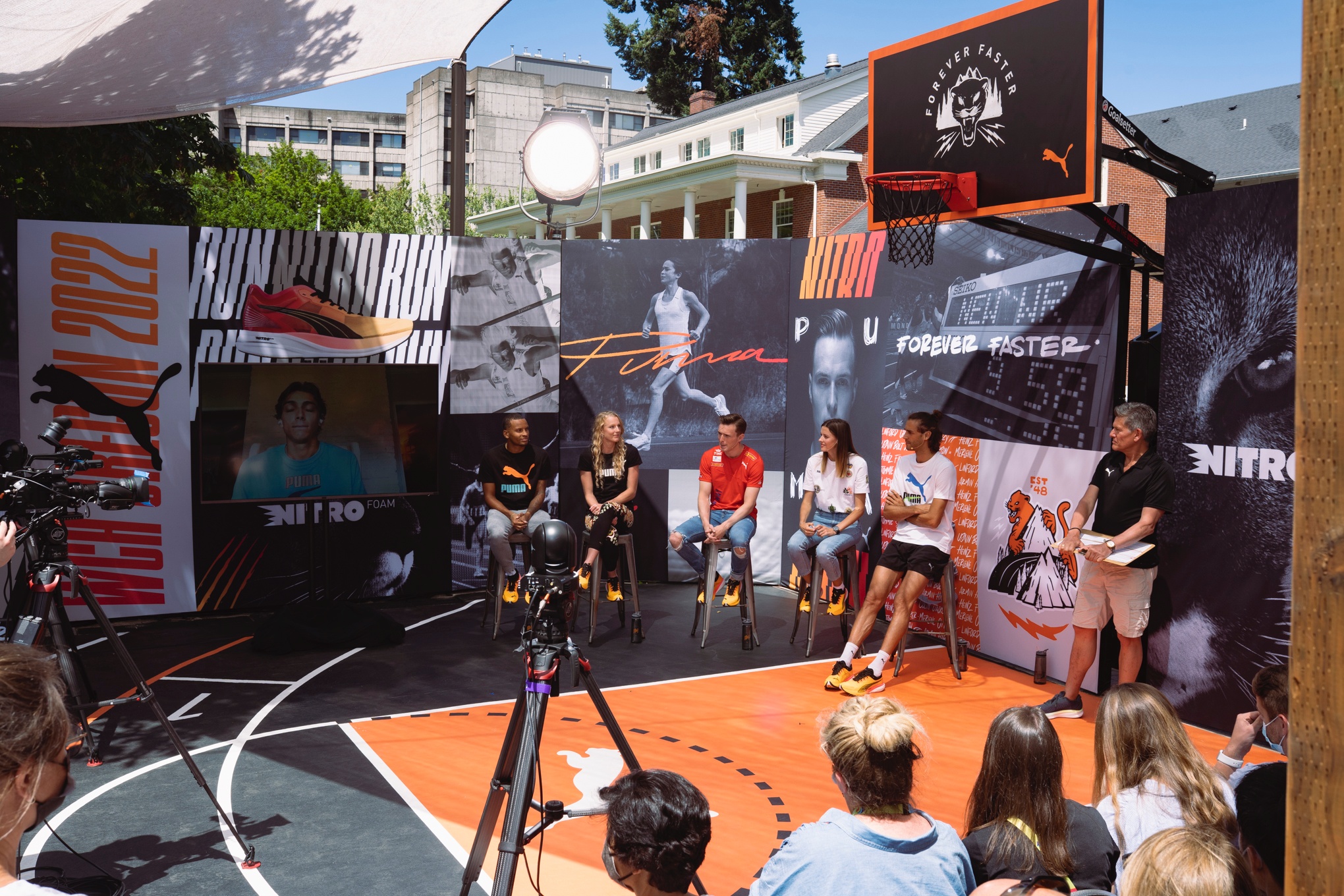 Global sports company PUMA has taken its ‘Forever Faster’ Spirit to the World Athletics Championships in Eugene, Oregon in the USA by outfitting 12 national federations, including South Africa, and several leading medal contenders, and providing them with its latest Nitro technology, so they can perform at their best.

Ever since its foundation in 1948, it has been PUMA’s philosophy to provide the fastest athletes with the fastest products, an attitude summarised in the brand’s motto “Forever Faster.” 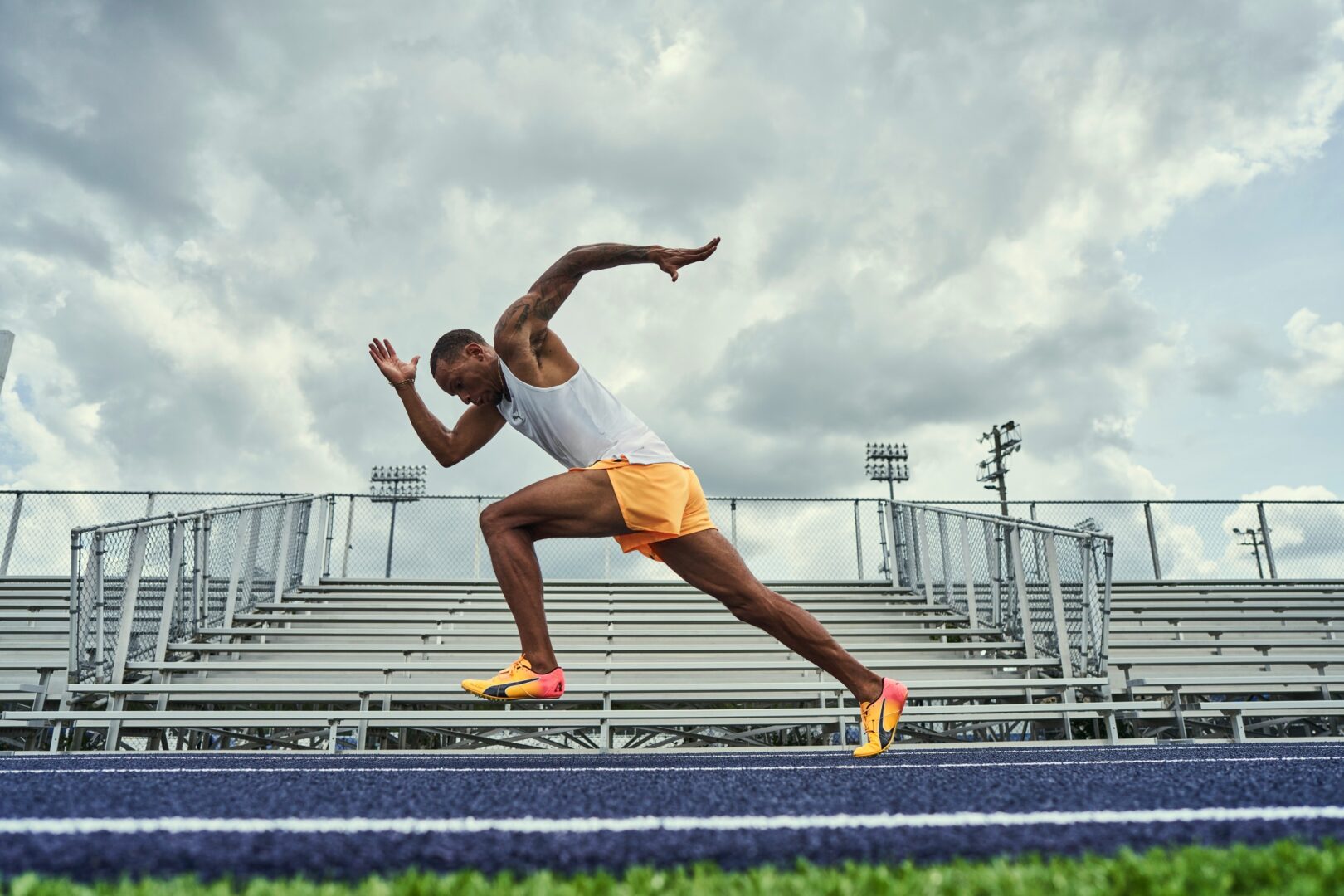 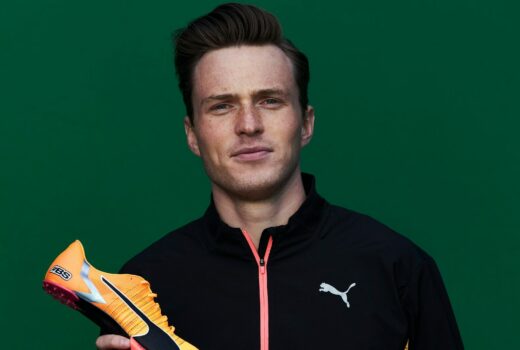 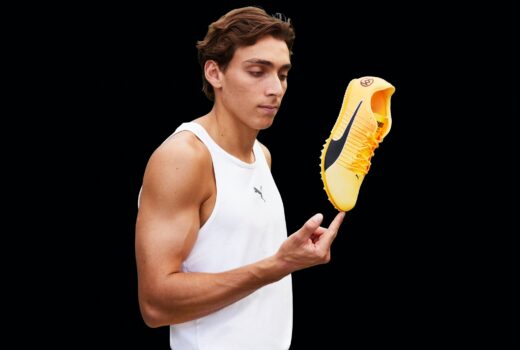 The athletics federations of Australia, the Bahamas, Barbados, Brazil, the British Virgin Islands, Cuba, Jamaica, Norway, Portugal, South Africa, Switzerland and Trinidad and Tobago will all perform in PUMA apparel.

“Track and field is sports and athleticism in its purest form, and is embedded in the very core of PUMA,” says PUMA CEO Bjørn Gulden. “We are proud that many World Records were set in our shoes, and we are looking to our athletes writing the next chapter in sports history in Eugene.” 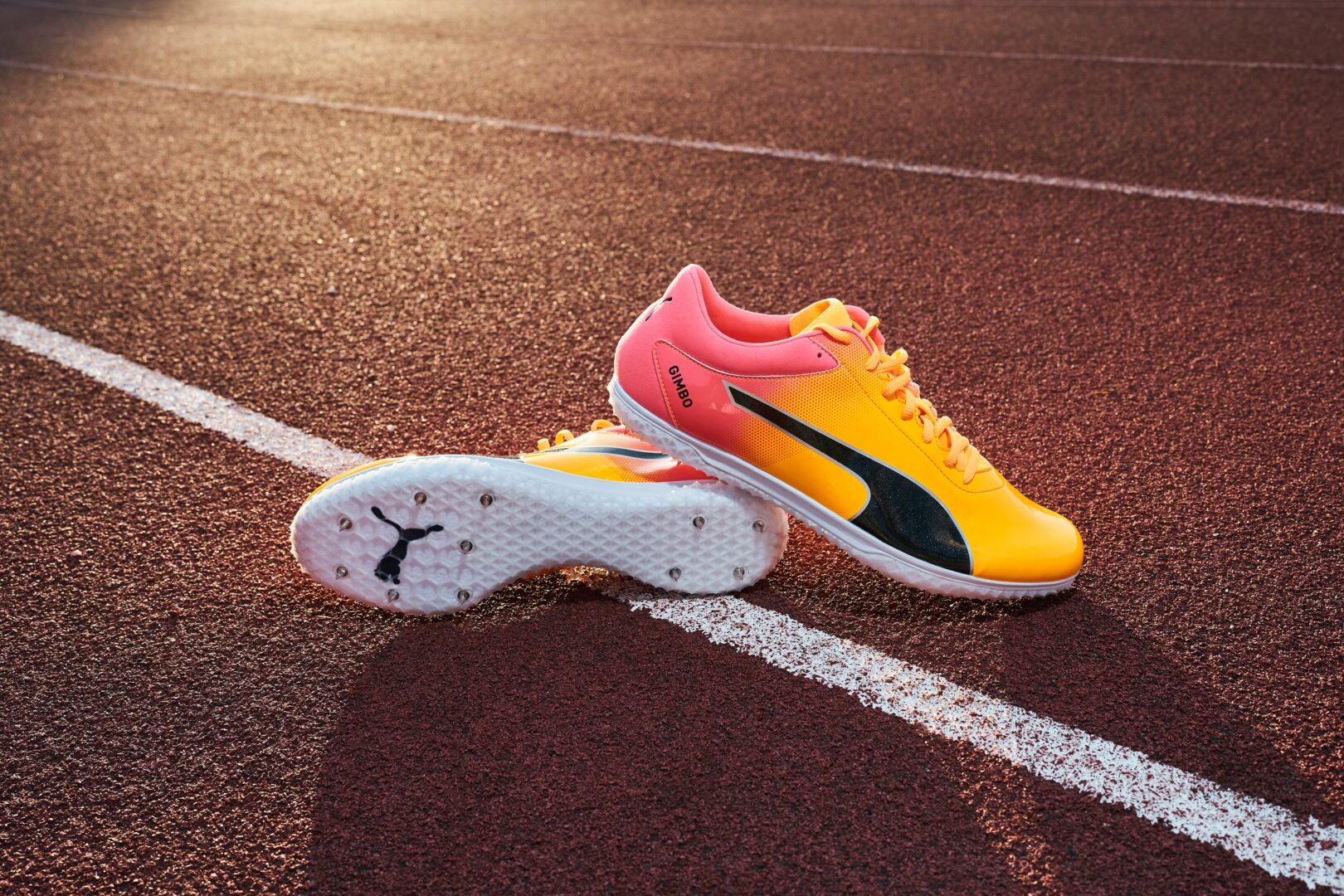 PUMA has sent its athletes to Eugene with improved versions of its successful evoSPEED NITRO spikes, making them even lighter and more competitive. Furthermore, specially for Norwegian hurdler and World Record-holder Karsten Warholm, PUMA has created the ultimate hurdles shoe, the evoSPEED Naio NITRO.

There are also improved versions of the gold medal-winning PUMA evoSPEED Nitro Elite, and several new products for the long-distance runners. The evoSPEED Distance Nitro Elite+ 2 spike uses PUMA’s proprietary NITRO foam and a PWRPLATE for exceptional energy return, and is aimed at events ranging from 800m to 10,000m.

PUMA’s road racing athletes can choose from the DEVIATE NITRO ELITE 2, which is even lighter than its predecessors and also features a new last, or the futuristic and aggressively designed FAST-R NITRO Elite, which uses NITRO Elite technology and a PWRPLATE to support an efficient run.

The new racing shoes were unveiled at a special press conference at PUMA House in Eugene two days before the World Champs began, with a number of PUMA’s world class athletes in attendance. You can watch a recording of the press conference below