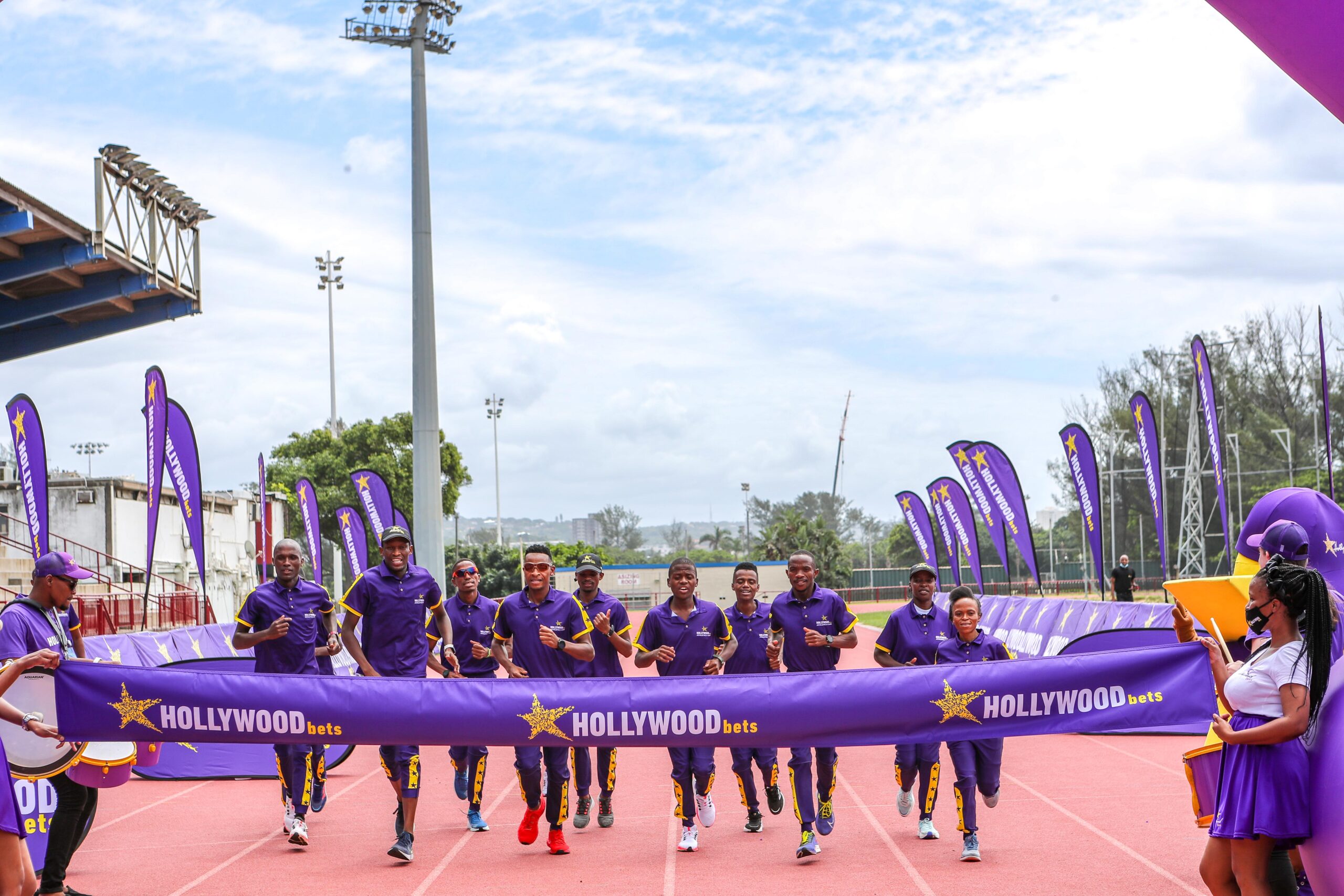 The running season is now in full swing, and the Hollywoodbets Athletics Club, a division of leading sports betting operator Hollywoodbets, has aimed for the stars as it unveiled the signing of some of South Africa’s brightest talents.

With the star line-up, the Club has shown its intent to be a leader in the athletics scene this year.

2022 promises to be an exciting season for athletes with the Hollywoodbets Durban Summer 10km making a come back as well as its continuation as the halfway sponsor of the Comrades Marathon.

The Club is invested in giving back to its communities and plans to embark on numerous initiatives to promote development at grassroots level. One of these is to make joining the Club affordable to the passionate runners who come from all walks of life.