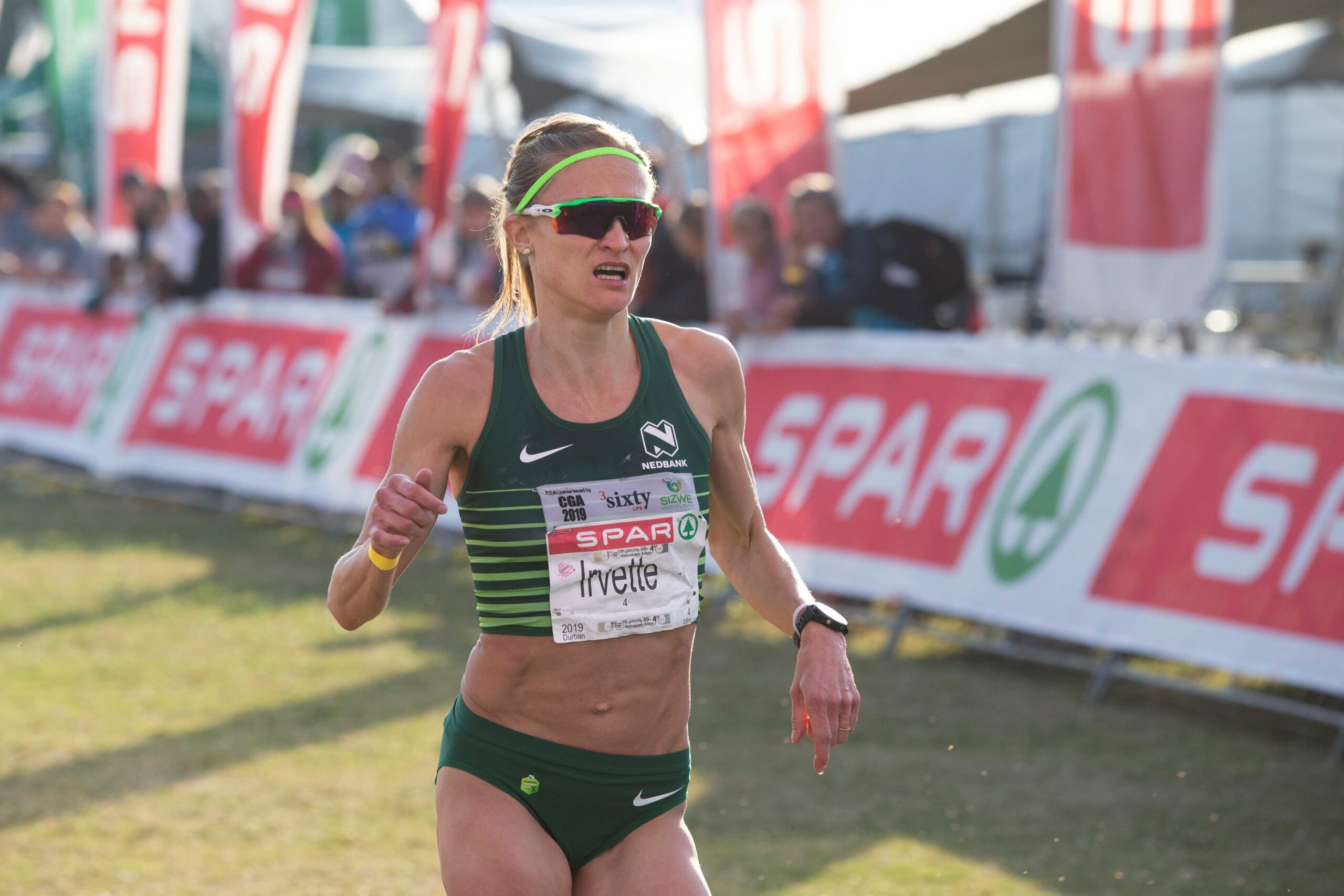 The opening race in this year’s Grand Prix series – the Durban SPAR Grand Prix – had to be postponed at the eleventh hour because of a spike in Covid-19 cases and subsequent lockdown restrictions. The Durban race will now take place at North Beach in Durban on September 11.

The series will kick off on Sunday August 22, with the Pietermaritzburg SPAR Grand Prix at Alexandra Park.  SPAR decided to keep the original date in a bid to create some positive energy in the one of the cities worst hit by the recent looting and unrest in KwaZulu-Natal and Gauteng.  The Cape Town SPAR Grand Prix will take place at the Greenpoint Stadium on Saturday September 4, followed by the Durban race a week later. The Tshwane Grand Prix, which normally takes place at Supersport Park in August, has been moved to the Agricultural Research Council farm in Irene and will be run on Friday September 24, National Heritage Day.

The SPAR Grand Prix series normally ends in Johannesburg, but things are slightly different this year.  The Joburg race will take place at Marks Park on Sunday October 3 and the series will end at the Nelson Mandela University campus in Gqeberha on Saturday October 9.

Each race will be by invitation only, and will be limited to 250 runners.  Because there were no races in 2020, this year there will be no time incentive bonus points. However, Grand Prix points will be awarded to the first 25 runners home in the open category, and not the first 20, as in previous years.  There will also be an additional age group category, namely for runners over 70.

There is substantial prize money on offer, amounting to a total of two million Rand. The winner of the SPAR Grand Prix after the six races will take home a cheque for R185 000.

One of the benefits of the revised calendar is that the SPAR Grand Prix Series starts two weeks after the end of the 2020 Olympics. This means that runners who competed in Tokyo can return in time to compete in Pietermaritzburg and the remaining of the SPAR Grand Prix races.

Strict Covid-19 protocols will be followed at all the races, and no spectators will be allowed. However, the races will be live-streamed  and runners can be tracked live using the SPORTSPLITS App.