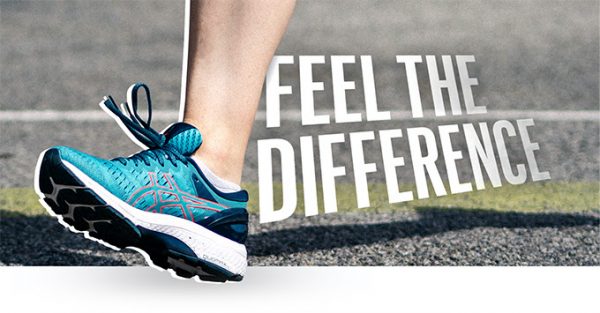 Meanwhile, figures from the fitness-tracking app, Runkeeper™, show that runners of every level are clocking up more strides, more often. During April 2020, the app saw a 252% rise in registrations globally and a 44% increase in monthly active users compared to the same time last year. It also reported a 62% spike globally in people heading out for a weekly run. Put in context, in the days around Global Running Day during our national lockdown, there was a +47.3% (globally) increase in people running compared to last year.