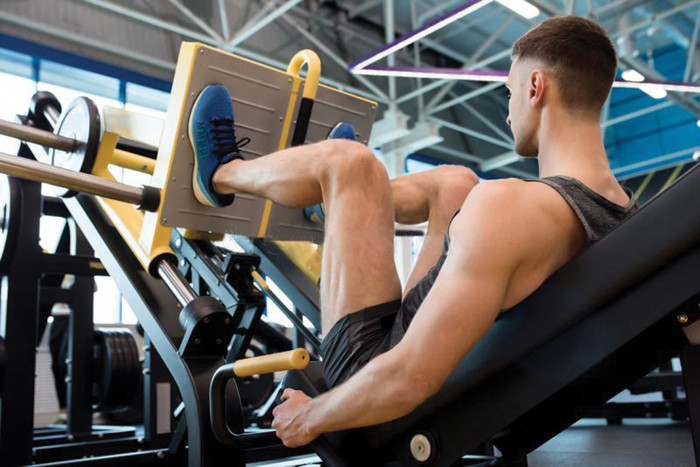 The emergence of cross training as complimentary exercise to enhance running performance has allowed runners to experiment with various other forms of training. Weight training is a popular choice, but how does it affect your running performance? – BY ERNEST HOBBES

Firstly, type I slow twitch fibres contain many mitochondria, which act as power stations within the muscle cell, providing it with energy. These fibres fatigue slowly, and have a greater dependence on energy production using oxygen and carbohydrates. On the other hand, type II fast twitch fibres contain a limited number of mitochondria and lower energy production, while fatiguing faster. Essentially, type II fibres work best to produce large forces for short durations, while type I fibres are better suited to produce lower force over long durations.

Secondly, mobiliser muscles are responsible for creating movement by applying a greater amount of force and work through a greater range of motion, while stabiliser muscles are responsible for maintaining balance and posture, producing lower forces and acting through a smaller range of movement, providing a better platform for mobilisers to act from. In many ways, this relationship works similar to that of a construction crane: If the crane is anchored to the ground it is able to lift larger weights to greater heights, but if not well anchored, greater weights and heights risk the entire system collapsing. Similarly, if the stabilisers around a joint do not function optimally, the body will restrict force production or range of motion in order to minimise risk of injury.

Several studies have looked at the effect of weight training on endurance sport, specifically running and cycling. Ideally, the athletes were expected to perform at higher speeds while experiencing the same level of effort, or at the same speed but experiencing less effort in doing so, thus demonstrating greater exercise efficiency. The results found no significant change in running or cycling efficiency, leading researchers to conclude that heavy weight training (large weights at low speeds) as well as explosive or plyometric training (low- or body weight only at very high speeds) showed very little to no benefit for endurance runners and cyclists.

Take home points
• Weight training may bring about hypertrophy (muscle growth) and result in weight gain, which may affect your running performance.
• Weight training is associated with increased muscle stiffness and reduction in muscle length, so stretching may become more important to maintain flexibility.
• Any form of exercise requires sound technique. To get the most out of weight training, it is advisable to speak to a knowledgeable expert.