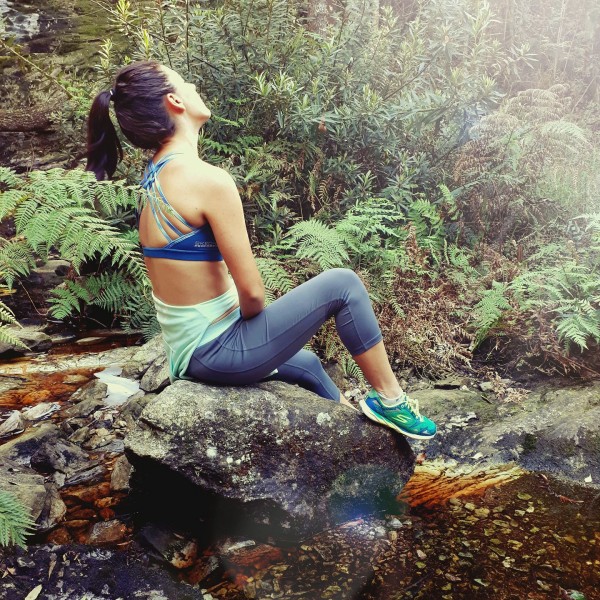 Having lots of balls in the air at the same time can leave you feeling overwhelmed, and sometimes you lose focus and drop one of those balls, which can lead to you feeling like you have failed. – BY ANEL OOSTHUIZEN

I recently returned to my hometown after four years away studying, and then started a new teaching job in February. Being just 22 years old, getting my first job was something completely new for me, as well as a brand new challenge. I also had to get used to a whole different routine, and with all these life changes, focusing on training became quite a challenge.

Two weeks went by where I found myself focusing on work most of the time. I was still getting training done, but it just felt like it was at the bottom of my priority list. As a result, I was still being successful in every 5am session, but then coming home after a hard day and not feeling motivated to do a second session left me feeling like a failure. Where did my motivation go?

Putting training second left me feeling demotivated for a while, but it was actually the best thing that could have happened, because I realised that there is so much more to life than stressing about why I am not in the mood for a second training session. I realised that walking into a classroom after a hard morning training session and seeing bright, smiling, eager faces made my day a hundred times better. And feeling like you are making a difference in someone’s life beats all other negative feelings that might be overwhelming you.

Now sitting here, after a hard but great evening speed session, I know I have picked that ball up again and regained my focus, and after a few hard weeks of high mileage, I have started to reap the fruits of those ‘not-in-the-mood-second-sessions.’

The weird thing – as crazy as it may sound to some people – is that I have started to love waking up at 4:45am, as I have realised at last that this is the most beautiful time of the day! Now I’m just taking each day as it comes and truly living in the moment, because life is just such a gift!

About the Author: Race Walker Anel Oosthuizen is a multiple SA Champion and Record Holder, who represented SA at the 2016 Rio Olympics.