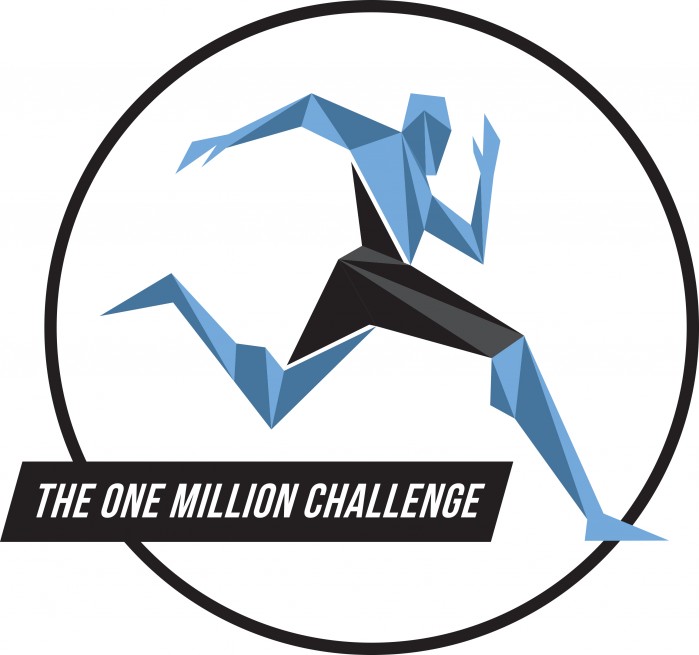 Earlier this year we announced that the Diacore Gaborone Marathon was offering a 1 million pula (US$100,000) incentive to the first runner to complete the 42.2km race in under 2 hours and 8 minutes. Considering the course record is currently 2:17, the runners are going to have to push hard to try and break 2:08:00! We have browsed through the start list and have identified the following runners who we believe will be the top contenders on the day!

The Defending Champion in the Diacore Gaborone Marathon, Paulus set his PB of 2:18 at last year’s race. This year he will be out to defend his title and better his own fastest time, and having raced and won on this course before, he will know what it is going to take to break the 2h08 marathon!

Simon’s driving force will not only be to beat his PB of 2:19, but also to ensure that he doesn’t finish behind fellow countryman, Paulus! Given the incentive that awaits the runners at the finish line, he has a lot of motivation to up the ante and shed those 11 minutes that hold him back. Running alongside Paulus will surely provide him comfort and familiarity, but in the final kays it will be every man for himself!

While Pinehas is one of the older contenders, his experience may help him beat the rest of the field. His 2017 marathon time for the Sanlam Cape Town Marathon was 2:27, placing him in the top 20. Faced with another flat course at the Diacore Gaborone Marathon, he might find that he is able to push still harder to break that elusive 2:08 mark.

Japhet ran a remarkable 2:16 in the Edinburgh Marathon, despite missing flights, sleeping on airport floors and travelling right up until the day before the race! If he is able to run a PB after enduring four days of stress and discomfort, we can’t wait to see what he will do when well-rested and focused!

Jari is one of the top contenders with a PB of 2:16, but as it is with every race, it all comes down to race day! He will no doubt push to place himself in front and wait until the last few kilometres to make his final move and extend the remarkable record of Zimbabwean runners in southern African races.

Peter’s PB is 2:30, which he achieved at the Sanlam Cape Town Marathon, and his talent and ability to race puts him amongst the contenders on our list. He ran a 2:35 in Gaborone last year, so has a challenge ahead of him, but with the right motivation anything is possible!

With a marathon PB of 2:17, Phenyo could be a real contender if he is able to tap into his home ground advantage and the crowds of local supporters cheering him on. That could see him take the top spot in the 2018 race.

Dikgakgamatso won the Gaborone Mayor’s Marathon in a time of 2:30, so while breaking 2:08 might seem like a big task, he does have home ground advantage. He often places in the top three in local races and clearly knows what it takes to race the best on home soil, and the incentive will no doubt be the dangling carrot that drives him forward on race day.

Lucas is another runner who could dig deep to win in Gaborone. He has been hovering at the 2:20 mark, with a PB of 2:23 set at the Sanlam Cape Town Marathon, and a most recent 2:26 performance at the NMB 1 City Marathon in Port Elizabeth. If he is able to stay with the front runners, he will be in with a chance.

Augostines has recently received a sponsorship from MGM Training, which has seen him reduce his 1km time from 3m05sec to a scintillating 2m45. His current PB for the marathon is 2:33, but with the training he has been receiving, he might be able to push his boundaries and chase down that one million pula prize.