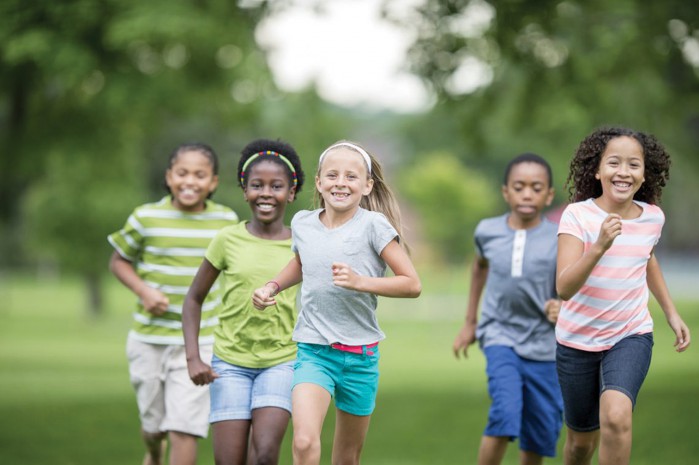 Running develops character. The tough, painful parts of it make us stronger runners, and stronger people, in general. So I find it strange that athletics, and running in particular, are such sidelined sports in the current school system.

Individual achievements seem to be frowned upon by the powers that be and a conformist mindset is all the rage at the moment. What little freedom kids used to have for expressing themselves through sheer grit and determination has been taken away from them.

Team pursuits like soccer, rugby and cricket are the top sporting codes in our country, and “taking one for the team” seems to be the golden mantra. Individuality is not just frowned upon, but also coached out of the kids. Talk is only about a shared vision and a common goal. What candy floss nonsense is this? As Rocky said, “Life isn’t all sunshine and rainbows.”

No, friends, we need to teach kids that life is hard, and often unyielding. They need to step forward, take the blows and roll with the punches if they want to achieve something. Nobody should think that life is going to be easy, because quite frankly, it isn’t.

We do our kids a disservice by not letting them pursue individual goals. Kids need to learn that they are strong enough to do amazing things on their own. They are tough enough to take all that is thrown their way and come out swinging in the next round. And running teaches you to dig deep. To keep moving forward when you don’t want to, and to finish what you start, no matter how long it takes. First or last place doesn’t matter, being brave and going the distance does.

About the Author: PJ is a former Cape Flats gangster who took up running when he turned his back on that dangerous lifestyle, in order to set a better example for his two young sons, instead of becoming just another crime statistic.