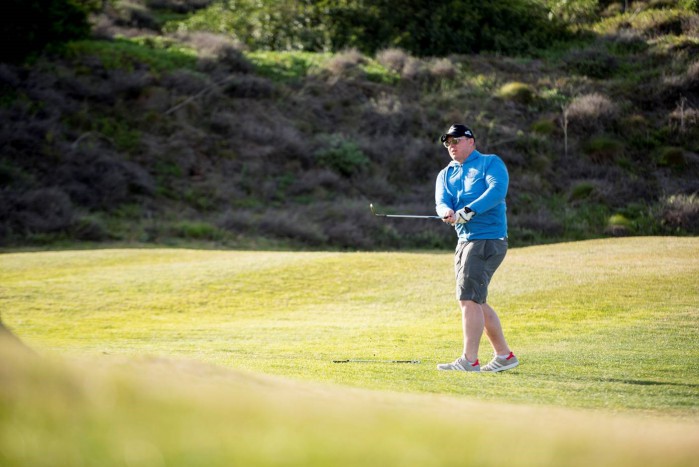 The surf event held at Kitchen Windows was unsurprisingly won by Australian surfer, Tom Whitaker. He put on an innovative display in the Kitchen Windows surf, defeating Dale Steyn and Greg Minnaar, who finished second and third respectively.

Said GRIT Director, and former pro-surfer, Greg Pearson, “This brand association was perfect for GRIT. Here were the toughest sporting individuals in the world taking on each other in disciplines other than their own, and fighting to the end. Similarly, as a company, we compete in the toughest industry and go to war every day for our clients, challenging beliefs on what is possible, proving it’s not what you do that counts but who you are that makes the difference. And we are the best. It takes guts, resilience, initiative and tenacity to succeed – real grit!”

The new brand positioning captures the Group’s entrepreneurial and determined spirit, and its ambitions for growth in Africa while entrenching international appeal and stature. Grit has experienced substantial growth over the last few years, having recently paid its sixth consecutive distribution and has set even bolder growth ambitions for the near future, including listing on the London Stock Exchange.

“The Oakley X-Over Celebrity Challenge strongly aligns with our motto of ‘work hard and play hard’ and we are very excited to be associated with the event,” comments Pearson.

Grit is the largest and only pan-African focused real estate income group listed on the Johannesburg Stock Exchange and the Stock Exchange of Mauritius.

Grit manages in excess of US$ 600 million worth of assets (post transfer of current acquisitions) with access to numerous acquisition opportunities. These include a strong pipeline of quality assets in Mauritius, Zambia, Kenya, Uganda, Mozambique, Morocco and others.

The Company’s immediate strategy is to consolidate opportunities within current countries of operation before expanding into other geographies.