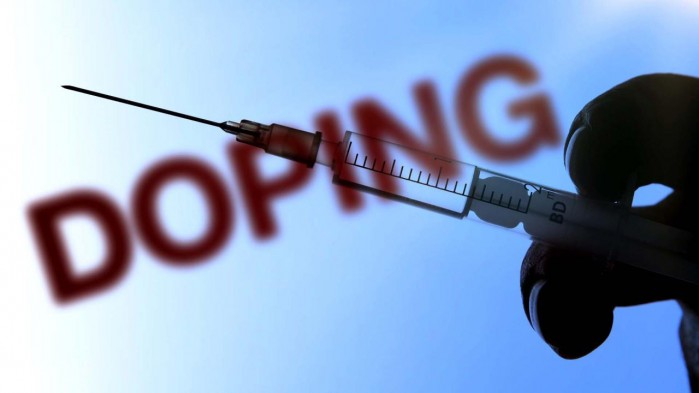 The fight against doping in sport will continue to be robust in spite of full accreditation again being withheld from the local laboratory which does testing, says the South African Institute for Drug-Free Sport (SAIDS).

For the past year SAIDS has already been sending drug test samples from local athletes to World Anti-Doping Agency (WADA)-accredited laboratories in various countries, including Qatar, Belgium, Italy and the USA.

This has been done since WADA initially withdrew accreditation from the SA Doping Control Laboratory at the University of the Free State for 12 months in May last year. The 12-month suspension period is now over and – in spite of a temporary and partial relaxing of the suspension by WADA in August 2016 that allowed blood analyses – the full accreditation has again been withheld. The laboratory will continue to do testing of blood samples but not urine.

“Drug testing in sport in South Africa has not been significantly affected but the cost of testing has increased substantially, mainly due to overseas courier costs,” said Galant.

“SAIDS would like to reassure national sports federations and athletes that protecting clean sport is our priority and that drug testing will continue along the robust lines that have become expected of us,” said Galant.