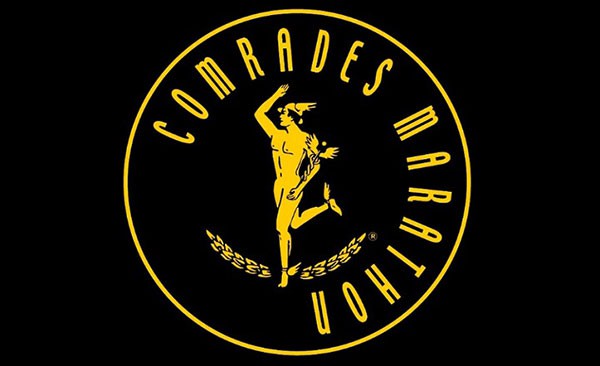 The Comrades Marathon Association (CMA) has announced that the Substitution Process will run for one month between mid-March and mid-April next year. The Substitution rule allows for a runner who has not entered to substitute an entrant who has withdrawn, or intends to withdraw from the 2017 edition of The Ultimate Human Race.

Substitutions can only take effect on a like for like basis, meaning SA runners can only substitute for SA entrants, Rest of Africa (ROA) for other ROA runners and International runners for International entrants. The Substitution process officially opens on 14 March and closes on 14 April 2017.

Athletes are urged to take note that the Substitution application forms will only be available on the official Comrades Marathon website at www.comrades.com as of 14 March 2017. Athletes will be able to download the forms and the comprehensive list of rules and regulations which govern the Substitution process. Prospective substitutes are encouraged to do their application online.

CMA Race Director Rowyn James says, ‘The Substitution Rule has been very well received by our runners for the past five years, thereby ensuring that as many athletes as possible have the opportunity to participate in the Comrades Marathon.’