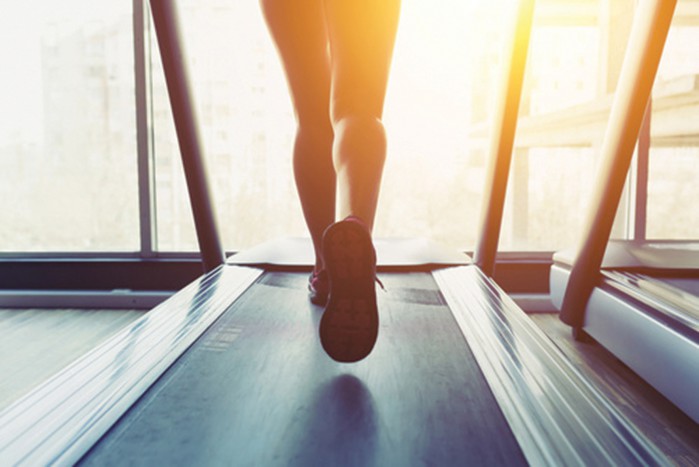 I thought it best to begin my first contribution to Modern Athlete by discussing the purpose of the evaluation of running gait, and then in future issues I will discuss specific biomechanical concerns in greater depth, by referring back to gait analysis as a method of identifying the possible mechanisms of injury. – BY ERNEST COOPER, BIOMECHANIST

The purpose of running gait analysis is to identify the deficiencies and compensations in movement and stability, which potentially increase a runner’s risk of injury by reducing the mechanical efficiency of running, thus increasing the amount of stress and altering the direction in which the stress and load is applied. Typically, this analysis involves filming an athlete running on a treadmill, and should ideally include a view from the side as well as the front/rear. It could also include the use of additional instruments, such as accelerometers and pedometers.

It is important to understand that the body functions as a whole, even in a sport which focuses predominantly on the lower body, so deficiencies in one area of the body could lead to compensation in another area, and the repetitive nature of running results in an accumulation of stresses and strains, the consequence of which may be pain or injury. For this reason, no segment should be studied in isolation, as the root cause of an injury may lie elsewhere in the body.

Getting Down to the Source

The primary goal of gait analysis is therefore to identify factors which may contribute to an existing injury, or increase the risk of suffering new injuries. Key areas to be examined include the lower back, pelvis, knee and ankle. Additionally, characteristics such as stride length, stride frequency/cadence, and foot strike are assessed. As a runner makes initial contact with the ground, the stride length and strike pattern are measured. Over-striding increases the braking force applied to the limbs, increasing the load on joints, bones, muscles, tendons and ligaments. Due to the body being exposed to these greater loads, increased braking forces are likely to exacerbate any existing stability limitations. Excessive stride length has also been associated with cross-striding, where the feet cross over each other with each successive stride.

By the time a runner reaches mid-stance (the foot of the planted leg is aligned under the hips), they would have reached a point of maximal load-absorption. Ideally the hips should remain relatively level, because restricted pelvic stability and an inability to safely control the absorption of load may manifest as a ‘see-saw action’ in the hips. Also, at mid-stance the ankle joint would also have reached maximal eversion, a component of pronation, another mechanism by which the body absorbs load. Pronation is therefore not inherently bad, but it become problematic once it becomes excessive.

With a better understanding of what gait analysis looks at, in coming issues I will discuss specific concerns and how the gait analysis highlights potential risk factors which may lead to pain or injury.

Ernest is a biomechanical, video, and running gait analyst at the High Performance Centre (HPC) of the University of Pretoria.