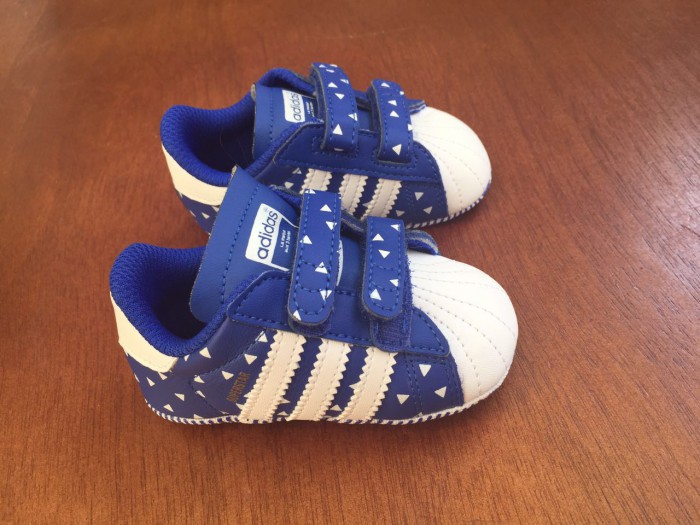 Modern Athlete magazine is thrilled to break the news that former Olympian, multiple SA Champion and Modern Athlete Brand Ambassador Rene Kalmer is 16 weeks pregnant! She and husband Andre van Wyk will welcome their newborn to the world early next March.

Rene says that the news came as quite a surprise: “We found out about three weeks after my recent hip operation, and that immediately caused us some concern, because of the anaesthetic and radiation from X-rays, but the doctors said the radiation was minimal and have assured us that everything will be fine. I would not have had the operation if I had known I was pregnant.”

The couple decided to keep the news to themselves at first, to confirm everything and check everything was fine, and thus Rene did not tell her sister Christine about the pregnancy until after she returned from competing in the marathon at the Rio Olympics. “She was actually a bit upset with me at first for not telling her before she left, but we wanted to be sure, and the news of the pregnancy was the deal-breaker in me deciding not to go to Rio with the rest of the family to support Christine. I was already on crutches after the operation, and didn’t want to risk anything else.”

They were still keeping it a close family secret at Christine’s wedding on 18 September, where Rene says she had to do some strategic camouflaging to hide the fact that she was already showing. “We have only told a few close family members and friends, so it was quite funny at Christine’s wedding, because I tried to hold the bouquet in front of my stomach for the pictures. It was her big day, and I wanted to keep my news for another day.”

Rene was due to return to running around December, but will now be out of running action for a while longer. “I think it is actually perfect timing, and we couldn’t have planned it better. The recovery from hip surgery is four to six months, so I’m just adding an extra three months to have a baby. And then I hope to return ready to run!”

Rene Represented South Africa at the 2008 Beijing Olympics, competing in the 1500m, then went to the 2012 London Olympics to run in the marathon. She has also competed in the IAAF World Championships twice, the World Indoor Champs, and has run at eight editions of the World Cross Country Champs. Added to that, she has won more than 40 SA titles in her competitive career, from junior level through to senior level.