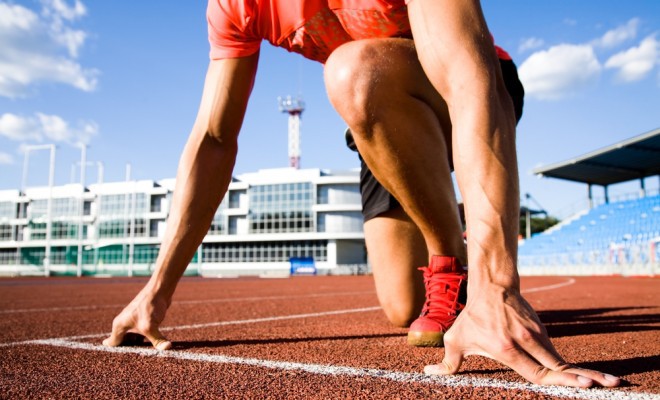 Following on with our weekly feature, we give you a sneak peak at some of the greatest events that are coming up. Trail Races for those die hard trail runners as well as road races for those road running junkies. We have got it all for you!

Make no mistake, the Old Mutual Mont-Aux-Sources is a tough race, but it's definitely worth the blood, sweat and tears. An experience of a lifetime that will take you through some of the country's most rugged yet beautiful scenery. This race is a spectacular adventure and is worth every post-race ache that you will suffer. It all goes down this Saturday, 10 September 2016. Its just you and the 50km of Drakensburg Trail that you need to conquer!

Take part in this wonderful charity event organised by the Four Seasons Hotel in Johannesburg. This exciting event will be held on Sunday, 11 September 2016 from 8am and offers a 5km as well as a 7.5km route to all taking part. Runners and walkers can take part in this event and can enjoy a pancake breakfast after the race. Proceeds for this event will be used to help establish programmes that create a better life for the increasing number of Cancer survivors.

Amoija events is proud to bring you this gruelling 3-day stage race in the heart of Cape Town. Taking place from Friday, 23 September to Sunday, 25 September 2016. The picturesque Boschendal Wine Estate will play host to this year's event. Runners will be challenged by some of the most rugged terrain and although distances might be shorter, watch out for that total ascent number…

KPMG Running Club is proud to bring you this exciting relay event! This race is a fantastic way to ignite team spirit and to put teamwork into action. Running teams of four and walking teams of three will compete in male, female and mixed categories in order to claim the title of the fastest relay team in Durban. This is a great opportunity for corporates, universities, clubs, schools and family and friends to battle it out. It all goes down on Saturday, 24 September 2016. Find out more below!

Gather the family and join in on the fun at this year's Capegate Clicks Charity Run which celebrates it's 10th year this year! The Capegate Clicks annual 5km Fun Run and 10km Race will take place on Saturday, 1 October 2016 and all proceeds from the 5km will be donated to the Clicks Helping Hands Trust. Join us with your pets and prams as over 3000 athletes take to the streets of Cape Town. Click below to find out more!