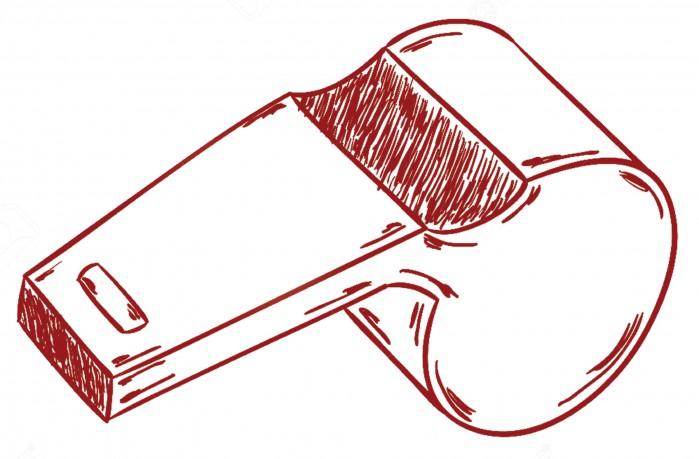 From elites to weekend warriors, many athletes do not know the rules of athletics that cover all the running disciplines, and this sometimes leads to a clash with authority, or fellow runners, so take heed of the rules we’ll be passing on here each month. Let’s start with the highly contentious rule about listening to music during a race. – BY SEAN FALCONER

These days it is a common sight to see runners in road and trail races wearing earphones or earplugs and listening to music being played either on an MP3 player or cell phone. For many, it is about running to a beat that keeps them going, or listening to upbeat songs that motivate them. However, this is actually breaking an international rule of the sport, as listed under the General Competition section of the IAAF rule book.

IAAF RULE 144: Assistance to Athletes
144.2. Any athlete giving or receiving assistance from within the competition area during an event shall be warned by the Referee and advised that, if there is any repetition, he will be disqualified from that event.
144.3. For the purpose of this Rule, the following examples shall be considered assistance, and are therefore not allowed:
(b) Possession or use of video recorders, radios, CD, radio transmitters, mobile phone or similar devices in the competition area.
144.4. For the purpose of this Rule, the following shall not be considered assistance, and are therefore allowed:
(d) Heart rate or speed distance monitors or stride sensors or similar devices carried or worn personally by athletes during an event, provided that such device cannot be used to communicate with any other person.

The basis of this rule is that athletes may not be illegally coached during a competition, or be given information that will provide an unfair advantage over other athletes. Therefore, any kind of device that can transmit information, or be used for communication, is against the rules. That explains why cell phones are banned, but MP3 players are included to make sure nobody uses a modified player that can transmit messages, or a transmitter disguised as a player. Granted, this rule was originally written more for the track and field discipline of athletics, hence the words “in the competition area” are used, but the rule has been made even clearer in Athletics South Africa’s rules, to make it specifically applicable to long distance running:

ASA Rule 20.4 Safety
20.4.6. For the safety of the athletes and to ensure proper communication between officials and athletes, the use of video or cassette recorders, CD players, radio transmitters, I-pods, mobile phones or similar devices are not allowed during a road race.

Unsurprisingly, this rule has consistently met with an outcry from middle to back of pack runners with music, which has prompted some provincial athletic bodies to adapt the rule further. For example, here’s what Western Province Athletics says:

WPA Default Rules of Road Running
15. For safety reasons the use of personal music players with headphones is not allowed. Any person using such device in contravention of IAAF rule 144.3b or ASA 20.4.6 shall not be eligible for individual or team prizes and may be disqualified for a repeat offense after an official warning.

Seconding / Physical Assistance
In compliance with IAAF Rule 144.2(b) athletes are not allowed to be in possession or use cassette recorders, radios, CD, radio transmitter, mobile phone or similar devices.

However, both WPA and the CMA have adopted a lenient stance of allowing non-competitive runners to use music players and cell phones, but at the same time they urge all runners to rather run without music, and if they insist on running with music, rather run with the volume turned down, or with just one earplug in place. Of course, very few runners with MP3 players actually heed that advice, and while this usually does not cause too many problems in road running – except for making some runners a bit anti-social – it is a growing problem in trail running. If the trail includes narrow single-track sections where overtaking is difficult, a slower runner listening to loud music is hard to pass, because a faster runner cannot catch their attention and has to tap the slower runner on the arm to ask to get past. The runner with music is then perceived as being selfish, and this can lead to frustration and unpleasant exchanges.

Bottom line: Running with music can be risky for your safety and can cause other runners frustration, but if done carefully and with consideration for others, you can still run with your favourite tunes. Just ensure the particular province or event allows it, and very important, make sure you do not start singing along to your favourite tunes. Especially if you don’t have a great singing voice!