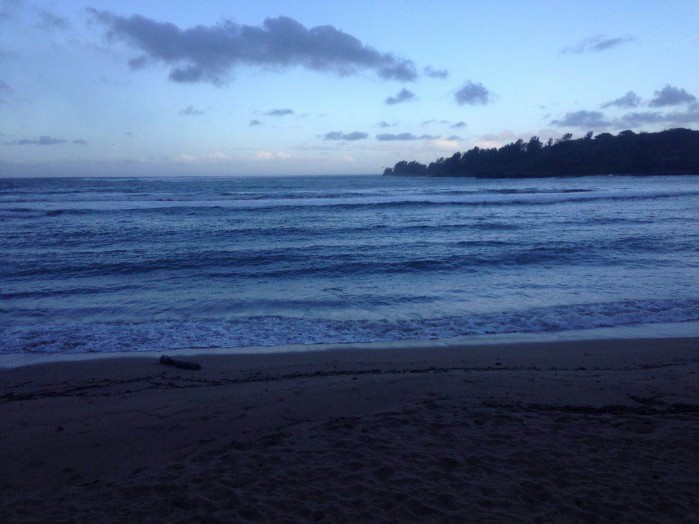 25 Aug 201617 May 2019 Modern AthleteFeatures
Share
Tweet
0 Shares
When the winner of our awesome Modern Athlete competition to win a trip for two to Mauritius, Althea Purnell, jetted off for her sunny island getaway, she went not only to claim her prize and do some incredible running, but also to celebrate a very special anniversary!
W
hen we called Althea to tell her she had won an all-expenses paid trip for two to Mauritius, including entries for the LUX*Sports Mauritius Marathon, we were met with complete disbelief. In fact, she thought she had been pranked… until we called her back to ask her for her passport details. “I honestly thought I was being pranked, I couldn’t believe it was real,” says Althea.
Having finally gotten her to believe us, we asked who she would be taking with her on the trip, and she replied happily that she would of course be taking her husband, David. “We spent our honeymoon at the Royal Palm Hotel in Mauritius and now 30 years later we will celebrate our wedding anniversary where it all began.”
Modern Athlete was thrilled to be able to make this wonderful prize available such deserving winners, thanks to Air Mauritius, LUX* Resorts & Hotels, TomTom and GO SPORTS Travel – and being a running publication, we just had to make sure the trip included a running-related activity. And what better way to see the island than by taking part in the LUX* Sports Mauritius Marathon?
So Althea and David departed on their Air Mauritius flight for their second honeymoon, as excited as two children the night before Christmas, and they were warmly welcomed to Tamassa, Bel Ombre LUX* Resort & Hotel, where they were immediately whisked into a world of luxury as they got in some well-deserved rest and relaxation.
Reliving the early years of their relationship, Althea and David say they had a special start to their relationship. Having met through work, David quickly realised the way to her heart was to support her in what she loved to do, and with that in mind, “he bought me my first pair of running shoes, so I had to marry him,” laughs Althea. And 30 years later, taking this trip down memory lane must have really inspired Althea, because she finished on the podium in the the LUX*Sports Mauritius Marathon, coming home second in the women’s 60-plus age category!
All in all, an anniversary to remember, and the Modern Athlete team is glad that we could add a bit more magic to the lives of these two running lovebirds.