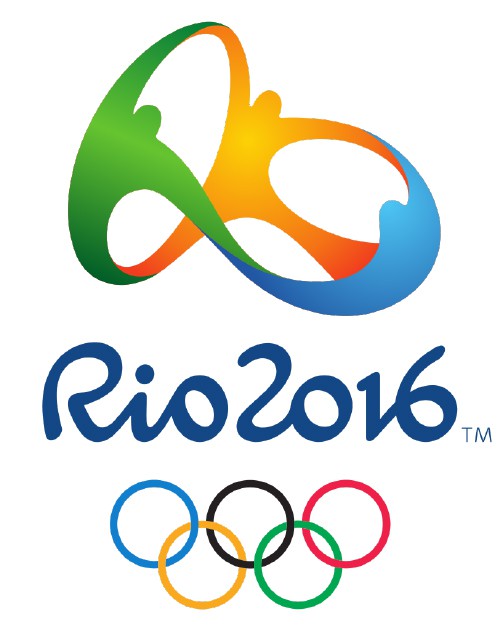 15 Jul 201617 May 2019 Modern AthleteEvent Update!
Share
Tweet
0 Shares
On Thursday SASCOC announced the final Team South Africa squad for the 2016 Olympic Games to be held from 5-21 August in Rio De Janeiro, Brazil, with 137 competitors set to travel to Rio, and once again the individual sporting code with the biggest presence in Team SA, other than team sports such as football, is athletics, with 39 athletes going to the Games.
This includes athletes such as Caster Semenya, Wenda Nel, Wayde van Niekerk and Stephen Mokoka who all qualified for more than one event, but will only concentrate on their speciality event. South Africa should also be able to field teams in the men’s and women’s relay events, if everything goes to plan. The athletics team also features an exciting mix of highly experienced athletes with Olympic and Commonwealth Games experience, alongside up-and-coming youngsters hungry to prove themselves on the world stage, so big things are expected of the athletics team. Similarly, there are high hopes of medals in triathlon and cycling, with both teams featuring world class international experience.
ATHLETICS
Women: Carina Horn, Alyssa Conley, Tsholofelo Thipe, Justine Palframan, Caster Semenya, Wenda Nel, Dominique Scott, Lynique Prinsloo, Sunette Viljoen, Anel Oosthuizen
Women’s marathon: Irvette Van Zyl, Christine Kalmer, Lebo Phalula
Men: Akani Simbine, Henricho Bruintjies, Tlotliso Leotlela, Clarence Munyai, Anaso Jobodwana, Wayde van Niekerk, Jacob Rozani, Rynhardt van Rensburg, Elroy Gelant, Stephen Mokoka, Antonio Alkana, Lindsay Hanekom, Louis van Zyl, Le Roux Hamman, Ruswahl Samaai, Luvo Manyonga, Stefan Brits, Khotso Mokoena, Rocco van Rooyen, Willem Coertzen, Lebogang Shange, Wayne Snyman, Marc Mundell
Men’s marathon: Lusapho April, Sibusiso Mzima, Lungile Gongqa
Managers/Coaches: Irma Reyneke, Paul Gorries, Terseus Liebenberg, Maryna van Niekerk, Pieter Lourens and James Moloi
CYCLING
Women: An-Li Kachelhoffer, Ashleigh Moolman- Pasio
Men: Daryl Impey, Louis Meintjes, Kyle Dodd, Alan Hatherly, James Reid
Manager/Coach/Mechanics: Brett Coates, Jonnathan Chislett, Carl Pasio, Douglas Ryder, JP Jacobs, Gary Blem
TRIATHLON
Women: Gillian Sanders, Mari Rabie
Men: Richard Murray, Henri Schoeman
Manager/Coach: Kate Roberts, Lindsey Parry
In good news for the athletes and coaches going to Rio, SASCOC announced an incentive programme for the Games that will see medallists and their coaches receive a healthy pay-out as reward for their efforts, with 80% of the money going to the athlete and 20% to the coach. So, an individual gold medallist will pocket R400,000 and the coach R100,000, a silver medallist will take home R200,000 and the coach R50,000, while a bronze medallist will earn R80,000 and the coach R20,000. The same amounts will be paid to any teams that earn medals at the Games, including relay teams, with 80% to be split equally amongst all team members, and 20% to be paid out to the head coach of that sport or event.
False Reports About Athletes Paying Travelling Costs
SASCOC has refuted the erroneous reports in some media that athletes travelling to the Rio Olympics next month will have to pay their own way, or pay much of their own travelling costs. In a statement after the launch of the team, SASCOC said that all athletes travelling with Team SA will depart on 23 July on a SAA flight to Brazil, and that no athletes will be paying for their flights. Any athletes who choose to fly at another time may do so, and their flights will be paid for by their sporting federation, which in turn will be reimbursed by SASCOC. Any athlete who books their own flights will be reimbursed R12,000, up from the R10,000 paid out for the 2012 London Olympics.
“The reports in the media implying that all athletes have to pay for their flights are a complete distortion of the facts”, said SASCOC Chief Executive Tubby Reddy. “We expect the majority of athletes to travel on 23 July and those few athletes choosing to travel to the Games independently of the Team will have their flights paid for by their Federation, which will then be refunded. Athletes have been fully briefed on this matter by their respective Federations.”