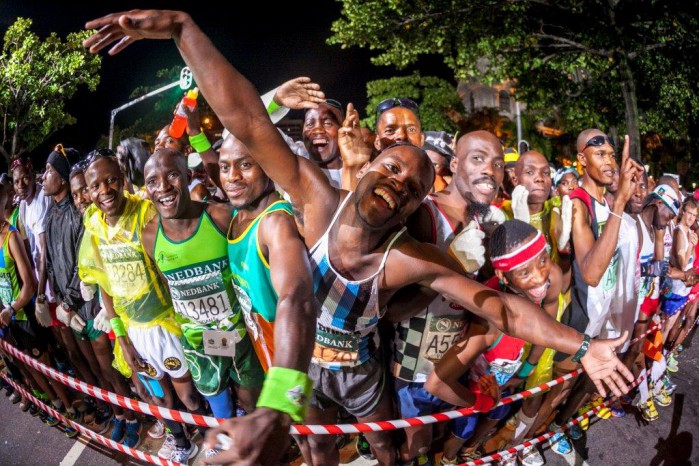 The Comrades Marathon Association (CMA) has announced that its official 2016 Comrades Marathon Substitution Process is open as of today, 1 April 2016, and will be open for the next three weeks, closing on 21 April.

This means that runners who were unable to enter the 2016 Comrades Marathon during the official entry period from 1 September to 30 November 2015 now have an opportunity to still be part of the world’s most famous ultra-marathon on Sunday 29 May 2016 via the Substitution process. The process allows for a runner who has not entered to substitute in for an entrant who has withdrawn, or intends to withdraw, from the 2016 edition of The Ultimate Human Race.

Substitutions can only take effect on a like for like basis, meaning SA runners can only substitute for SA entrants, Rest of Africa (ROA) for other ROA runners and International runners for International entrants.

The completed application forms as specified in the Substitution Rule must reach the CMA office by 21 April 2016. There will be no extension of this deadline and no postal applications will be accepted.

Race Director Rowyn James says, “The Substitution Rule has been part of the Comrades Marathon entry rules for the past four years. It has been very well received by our runners and we look forward to seeing many more athletes taking to the start line on Sunday 29 May 2016.”