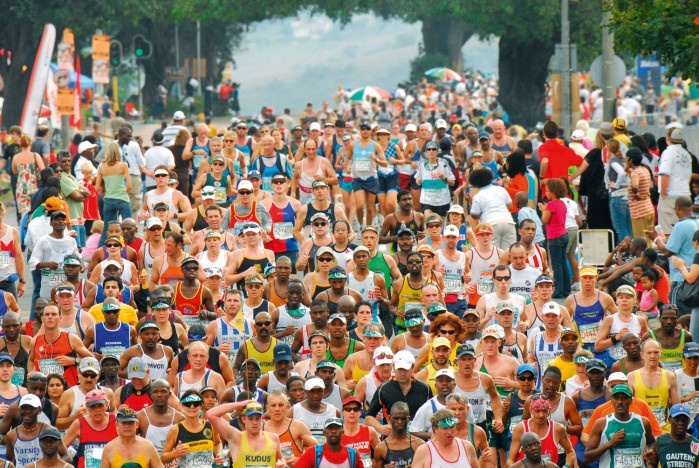 It’s now or never! Runners wishing to be part of the 2016 Comrades Marathon have just one week left to get their entry in.

The Comrades Marathon Association (CMA) has announced that entries for next year’s ‘down-run’ will close as soon as the cap of 20 000 entries has been reached or within the next week.

There are just over 3000 entries available due to the entry limit of 20 000 being implemented. Athletes from more than 60 countries have already made their entry for the 91st edition of The Ultimate Human Race, with the biggest number of entries coming from the United Kingdom, followed by the USA and Australia.

CMA Race Director, Rowyn James has encouraged all aspiring Comrades runners to enter as soon as possible to guarantee their place on the start line. James says, ‘The ‘down-run’ has traditionally attracted more runners than the ‘up-run’. We look forward to having many more athletes entering the race during this final week of entries.’

The world’s biggest and oldest ultra-marathon will be run on Sunday, 29 May 2016 and will be the 45th down-run in Comrades history. The race will start outside the Pietermaritzburg City Hall at 05h30 and finish 12 hours later at the Sahara Kingsmead Cricket Stadium in Durban.