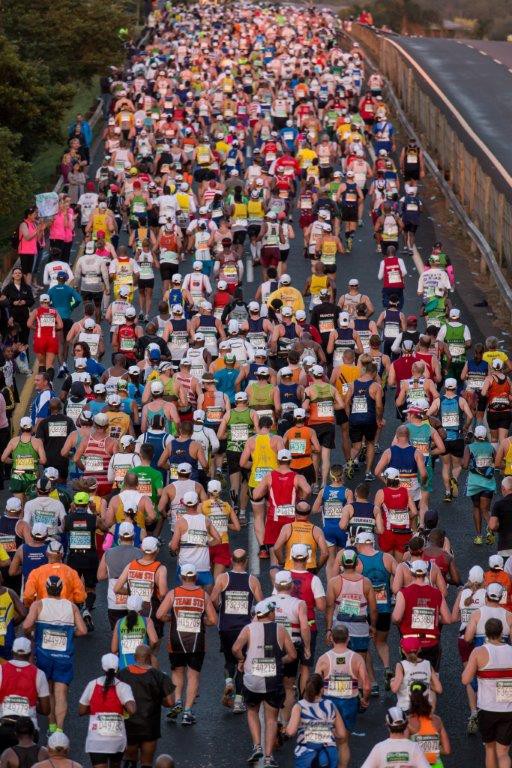 Athletes that missed the entry cut-off will still be able to get a substitute entry during the Substitution window from 1 to 21 April 2016, if they can find an athlete that wishes to withdraw.

CMA Race Director, Rowyn James has thanked all Comrades entrants for getting their entries in on time, saying, “Our plans are that the 91st Comrades Marathon is a truly awesome experience for our athletes as well as our supporters and spectators.”

With entries closed, athletes must now officially qualify for the 2016 Comrades, with the qualification period running from 30 August 2015 till 2 May 2016, and runners are reminded that the 2015 Comrades Marathon will not be an automatic qualifier for next year’s race.

Next year’s ‘down-run’ will be run six months from now, on Sunday 29 May 2016, starting outside the Pietermaritzburg City Hall at 5:30am and finishing 12 hours later at the Sahara Kingsmead Cricket Stadium in Durban. The 91st edition of the iconic ultra-marathon is expected to once again boost the KwaZulu-Natal economy by a whopping 500-million Rand.

CMA General Manager, Chris Fisher says, “The Comrades Marathon contributes to the economic impact of the entire KwaZulu-Natal region due to the ever-increasing number of runners from the rest of Africa and internationally. This year we will be hosting athletes from some 70 countries around the world.”