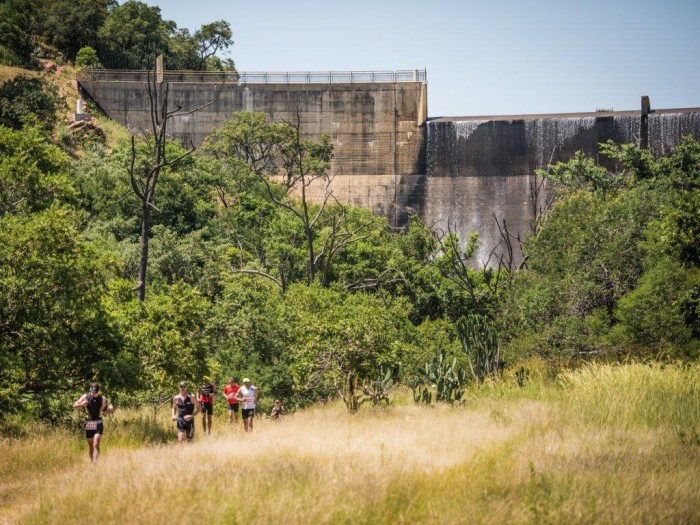 The Fedhealth Champions Challenge will run for the duration of the 2016 series, with the winners being announced after XTERRA Grabouw. XTERRA Full Warriors that partake in all three races (Buffelspoort, Port Elizabeth and Grabouw) stand the chance to win an all-expenses-paid trip to the XTERRA World Championships, while XTERRA Lite Warriors that partake in all three races stand a chance to win a spectacular TREK Mountain Bike.

The Fedhealth Ultimate Warrior Challenge will be event specific. XTERRA Warriors taking part in both the XTERRA Full and the XTERRA Lite races over one weekend will stand a chance to take home spectacular sponsor prizes.

“We’ve come across a number of XTERRA diehards that participate in either all three regions, or in both the XTERRA Full and XTERRA Lite races over one weekend,” says Michael Meyer, Managing Director of Stillwater Sports. “It is for these Warriors that we introduce the Fedhealth Champions Challenge and the Fedhealth Ultimate Warrior Challenge. We appreciate their unwavering support and look forward to seeing these Warriors in action at XTERRA Buffelspoort in January.”


The Fedhealth XTERRA Grabouw presented by Rehidrat® Sport forms part of the XTERRA World Tour. Athletes competing at this event stand the chance to qualify for the world championship final in Hawaii later in the year.