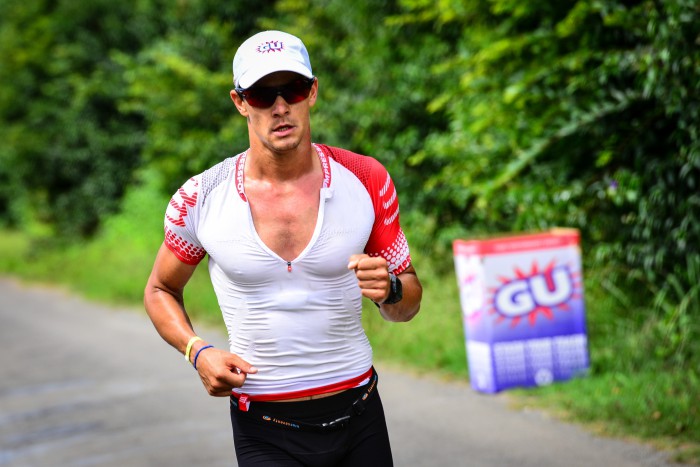 Due to popular demand the race organizers of the Sun City Ultra Triathlon have kept pre entries open until the 16th of April. “Our race office has been inundated by emails and phone calls post ironman from athletes wanting to enter depending on how their legs recover” says race director Damian Bradley. ” We have therefore decided to keep the pre-entries open for another week. Pre entries will now be open until 5pm on the 16th of April. Thereafter late entries will be allowed if there is space available.

Sun City's first Ultra Triathlon looks to be taking Gauteng by storm. Organisers , B-Active Sports have increased the allowed field to 1200 athletes, across the two distances. This field will make it Gauteng's biggest triathlon and the 3rd biggest Triathlon in South Africa. Athletes will be treated to one of the most beautiful running routes in Africa, with a 2 lap 21km running course around the Gary Player and Lost City Golf courses. Athletes will also be treated to free entrance to the Valley of the waves as well as some exclusive Race merchandise and apparel. There will be loads for the family to do while Mom or Dad competes, so get to Sun city on the 10th of May and show your support for the athletes sweating it out to the finish line.