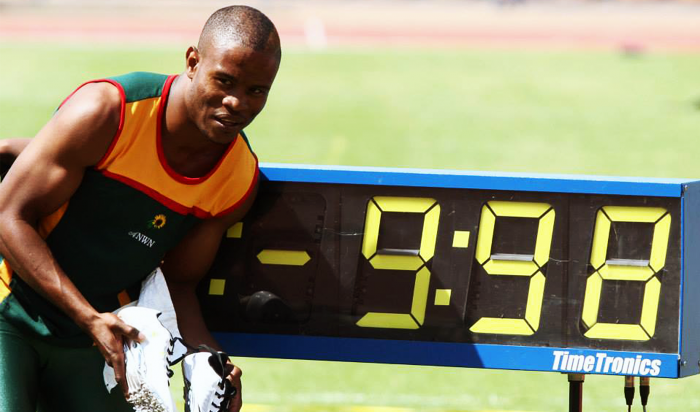 Simon Magakwe, the only South African to run 100m under 10 seconds, has been banned for two years after refusing to submit an out-of-competition test, ASA President Aleck Skhosana confirmed yesterday.

After doping officials approached the athlete in December 2014, he refused to give them a urine sample. That is considered a doping violation according to anti-doping regulations.

In the beginning of the year, a tribunal was held and Magakwe was suspended for two years by the IAAF. Magakwe also missed the appeal period so the IAAF's decision is now binding. More info to follow.