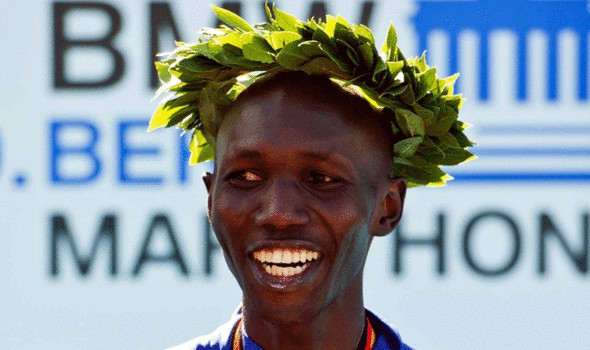 The World-Champion, Ex-World-Record-Holder and winner of great marathons like Frankfurt, Berlin, London and New York, Wilson Kipsang and his wife Doreen will be guests of the Mauritius Marathon this year.

A World-Star at the Mauritius Marathon

Kipsang will support the organizers with some charity events on the beautiful island in the Indian Ocean. There will be – like every year – a visit with interested runners to one of the SOS children
villages which are one of our Charity-Partners on the Island.

The Mauritius Marathon has achieved a high level of sympathy and popularity with the runners because of its partnerships with some major Marathons like Frankfurt, Stockholm, Athens, Amsterdam, Salzburg and the Reggae Marathon Jamaica.

Another reason was the outstanding presence at many Marathons Expos all over Europe in the past years, so that there have been already runners from 25 countries for the event.

All runners and fellow travellers loved the Mauritius Marathon because of its family
atmosphere and its approach to meet the people and to see the beauties of the Island.

The runners have the chance to run one of the most beautiful courses in the world, which
leads most of the time straight along the Indian Ocean passing picturesque bays offering
breathtaking views of the mountain Le Morne. They will also find small villages, little islands
and men´s high sugar cane fields along the way before they finish at the beach of St. Felix.

For more info, go to www.mauritiusmarathon.com