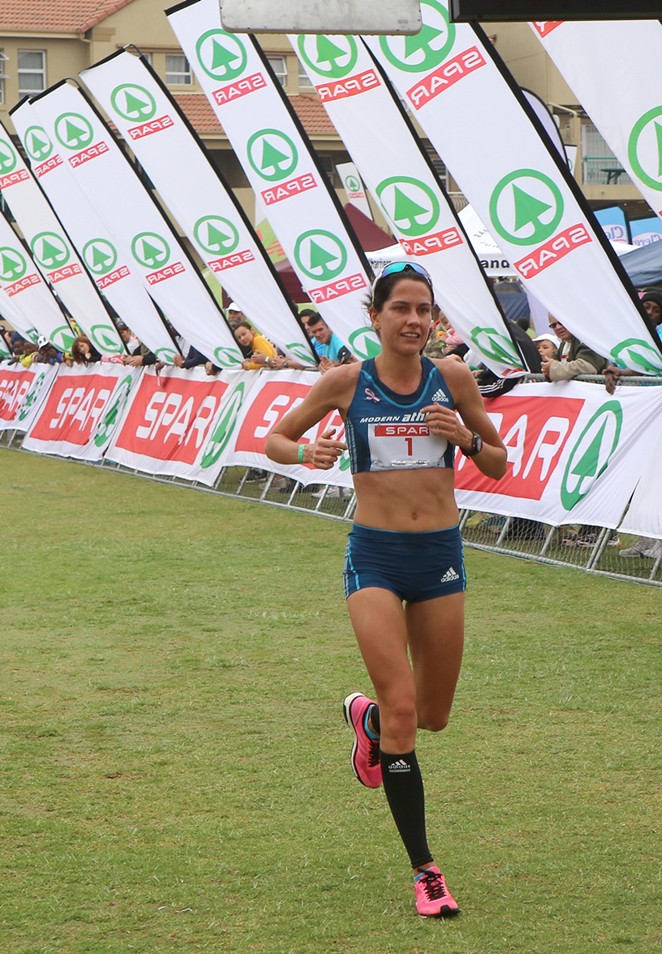 There’s something of a buzz ahead of the first SPAR Women’s 10km Challenge in Cape Town on Sunday.

Most of South Africa’s top women runners will be taking part in the race, which starts outside the Cape Town Stadium and ends on Greenpoint Common. The defending champion, Diana-Lebo Phalula, will not be running, because she will be on her way to represent South Africa at the world cross country championships in China, but her twin sister, Lebogang, who won the Durban and Johannesburg races last year, will be taking part.

Other former Cape Town winners, Rutendo Nyahora and Rene Kalmer, will be aiming to win back the Cape Town bragging rights, while two-times Grand Prix winner Irvette van Zyl, who did not compete in Cape Town last year because of injury, could provide some stiff competition. Other top runners taking part include Jenna Challenor, Zintle Martin (nee Xiniwe), and Christine Kalmer.

While their immediate aim will be to win the Cape Town race, the top runners will also be laying down their markers for this year’s Spar Grand Prix. Five runners have won the Grand Prix title in the eight years since it was launched, but it has gone to four different women in the last four years. Van Zyl won for the second time in 2011, and Rene Kalmer clinched her third Grand Prix title in 2012. Mapaseka Makhanya had the year of her life in 2013, sweeping to an overwhelming Grand Prix victory, and last year, Diana-Lebo Phalula won the title, despite having to deal with a serious injury for much of the year.

The prize money for the Grand Prix has been boosted to a whopping R150 000, with the runner-up pocketing R50 000, and the third-placed runner R30 000, so there is plenty of incentive for the top runners to compete in as many Challenge races as possible.

The Grand Prix is won by the runner with the most points after the five Challenge races – in Cape Town, Port Elizabeth, Durban, Pretoria and Cape Town – have been completed. Bonus points are awarded for record-breaking finishes, and there are also prizes up for grabs in the various age group categories.