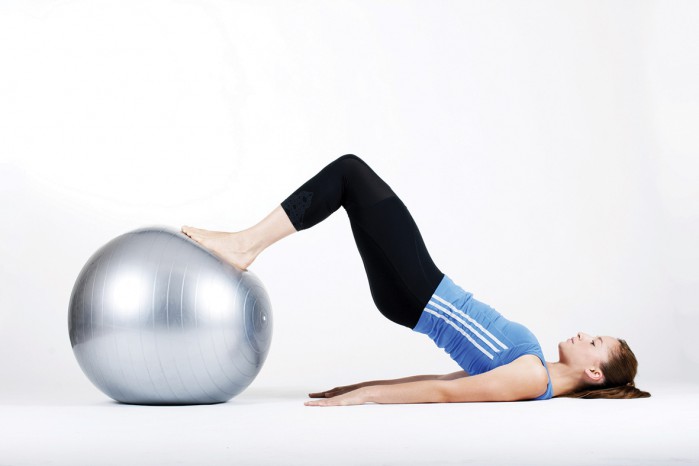 New research indicates that the strength of your quads and hamstrings should be equal in order for you to increase your running economy, allowing

you to go further and faster.

Most training programmes recommend some gym work or cross-training for distance runners, to build power, improve balance between muscle groups, and perhaps reduce the chance of injury. Therefore, runners often do a lot of work on their legs in the gym, especially on their quadriceps, hoping that stronger muscles in their thighs will reduce the chances of knee injuries. However, most focus on the quads and neglect their hamstrings, and as a result, many runners have quads that are up to 40% stronger than their hamstrings. And this could be detrimental to their running, according to a study recently published in the Journal of Strength and Conditioning Research.

The study, titled Relationship Between Functional Hamstring-Quadriceps Ratios and Running Economy in Highly Trained and Recreational Female Runners, found that the highly trained runners, who were averaging about 100km a week in training, had a hamstring-to-quadriceps strength ratio of about 1:1, and significantly higher running economy than the recreational runners, who were doing around 30km a week. Interestingly, the less trained group were actually found to have stronger muscles, but lower running economy, whereas the highly trained runners had weaker muscles but a more balanced ratio of hammie to quad strength, and thus significantly better running economy.

The authors of the study point out that the two muscle groups should ideally work in conjunction with each other during running, so the quads lengthen when the hammies shorten, and vice-versa – and the two muscle groups work most efficiently together when their strength is about the same. As they wrote, “Running performance in long distance events may be related to greater hamstring muscle strength relative to quadriceps strength, and not to absolute muscle strength.”

Under Practical Applications, the authors give runners the following advice: “As running is basically a series of horizontal jumps requiring a strong and highly efficient extensor apparatus, we suggest that runners should aim to include hamstring muscle-strengthening exercises that imply horizontal motions. Runners should do exercises that imitate running while they add some resistance or overspeed element. For example, steep hill bouncing or running, fast downhill running, or horizontal bouncing manoeuvres such as repeated single-leg long jumps. These exercises should be combined with more specific strength training that targets the hamstrings.”

A terrific running-specific hamstring strengthening exercise is the hamstring hip lift: Lie on your back with your feet hip width apart and the soles of your feet on a small bench or step. Now push down into the bench with your feet, lifting your hips up high. You will feel your hamstrings working. Do not lift your shoulders or neck off the floor and keep your upper back flat down. Lower the hips back down until your bottom is just off the floor, then push down into the bench again to raise your hips. Do three sets of 15 repetitions, with 45 seconds of rest between sets.