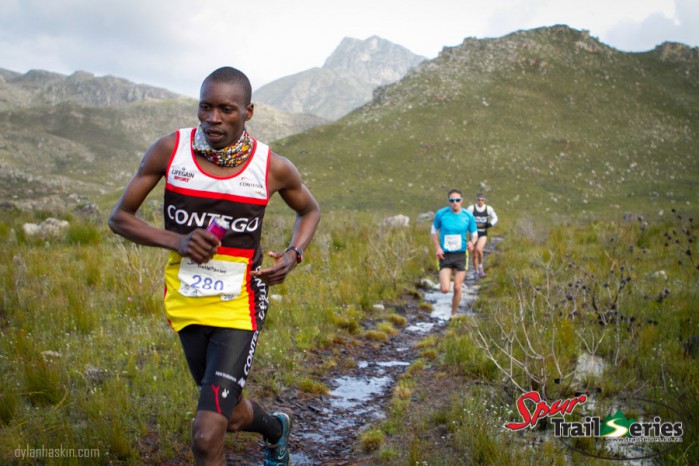 After a hugely successful Series in Gauteng, the Spur Trail Series™ moves to the Western Cape as the Spur Cape Winter Trail Series™ kicks off this weekend at the Paul Cluver Estate in Grabouw. With all entries for race 1 sold out and some top runners signed up, the race and the Series promises to be a cracker.

Expect some fierce competition at the front of the Long Course Championship field between four-time Spur Cape Winter Trail Series™ champion, Bernard Rukadza and regular podium finisher, Greg Goodall. Raydon Balie is making the step up from the Short Course Challenge to the Long Course Championship after winning the Challenge in 2013 and it will be interesting to see how his presence influences the finish times. In the ladies field Danette Smith is returning after winning the Spur Cape Summer Trail Series™ Championship earlier this year.

Riaan Wildskut returns to defend his Challenge Title and he’ll be hoping to stamp his authority on the short distances by making it three in a row.

While there will be some serious racing at the front of the field, the vast majority of the entrants will be there to enjoy a fun day on the trails and with spectacular venues like Paul Cluver Wine Estate, Tygerberg Nature Reserve, the Taal Monument and the Kogelberg Biosphere this is a definite for all participants.

The schedule for this year’s Spur Cape Winter Trail Series™ is as follows: