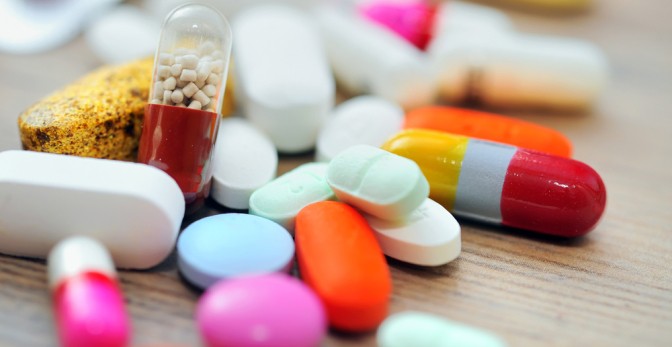 There is much literature on the dangers of using pain medication and anti-inflammatories while running, particularly during marathons and ultra-marathons. The short answer is DO NOT DO IT! It could cause renal failure and ultimately death. Besides the physical dangers, there is also an ethical question around the use of these types of medication during races like the Comrades Marathon too. Is using these medications considered cheating and do you gain an advantage by using them?

Most of these drugs are not on the list of banned substances and are freely available over the counter at your local pharmacy, but does using them during a run make it ethically right? Isn’t the attraction of running hard races not to overcome the hardship and prove to yourself that you, and you alone without the help of outside assistance, can accomplish anything? Is it true to say that running a race like Comrades is not easy and if it were everyone would have a Comrades finishers’ medal?

I spoke to the Comrades Coach Lindsey Parry this week about the use of pain killers and he has some strong opinions on the subject. Listen to our chat and let us know your thoughts by commenting below.